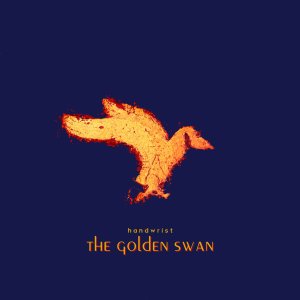 The Golden Swan was originally envisioned by its composer to have a choir sing in Basque and for there to be symphonic orchestration. Due to budgetary and logistical constraints, these ambitions had to be shelved, but the result is a distinct blend of rock, jazz, and classical music, nonetheless. The four movements of this album flow together seamlessly. Elements of the Canterbury sound are evident, and the jazzy atmosphere makes me think this would have been even better had it been recorded as originally intended. Moments on this album do meander, but those shortcomings are well worth it. 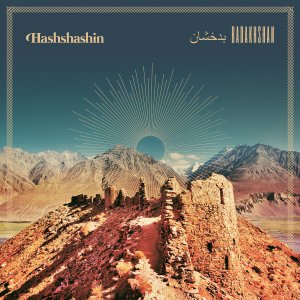 This Australian trio’s second album is an enthralling, evocative mixture of rock music and Middle Eastern/Central Asian folk. Named after a region in Tajikistan, Badakhshan succeeds in conjuring up images of dusty desert caravans beneath towering mountains. Post-rock, post-metal, and math rock influences are plentiful, and the clashes of electric and acoustic instrumentation add to the drama of the musical journey. 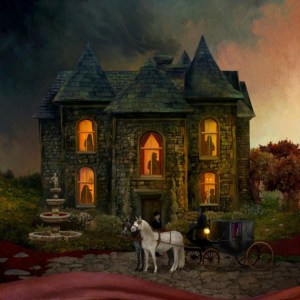 This is exactly what I expected from Opeth at this point in their career. It’s perfectly competent proggy hard rock. Organ is more prominent than ever, reminding me at times of Jethro Tull’s sound on Thick as a Brick. The use of their native Swedish adds a nice twist, and as someone who tunes out lyrics most of the time, not understanding doesn’t detract. However, a lot of this feels paint-by-numbers and soulless. I’m not sure if it’s a result of the songwriting itself, or if the production is just too slick for its own good. This is their best album since Watershed, but unless you’ve really loved their non-metal output, this is an eminently skippable album. 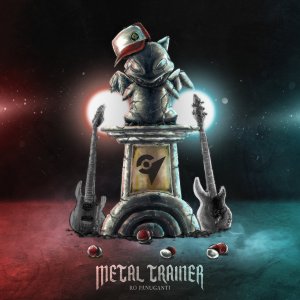 I normally avoid releases which draw overt influence from 8-bit music. However, this album is a prog metal rearrangement of the soundtrack from Pokémon Red and Blue, and Red Version was the first video game I ever played. (Editor’s note: Lame!!! Totally Blue Version 4 Lyfe!!! Pika Pika Pika!) So I (and many others my age) have a special connection to this music. Doing my critical best to toss aside my nostalgia, this album stands up better than many other instrumental metal albums I run across. The music isn’t just endless chugging and noodling: there are strong, memorable melodies. Ro Panuganti utilizes a wide range of atmospheres and textures to evoke the original mood of the games, and his arrangements are inventive and engaging. Listening to this with no experience playing any games in the Pokémon franchise, you might be able to pick up on some compositions’ origins as mid-90s video game music, but this is a refreshing take on it that channels the best of acts like Dream Theater. 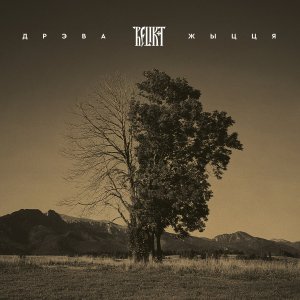 Hailing from Belarus, Relikt blend the sounds of late ‘90s/early ‘00s alt-rock with progressive instrumentation and song structures. In many ways, their overall sound is comparable to that of Tool, albeit less metallic and more to-the-point. Flashes of Belarusian folk music crop up throughout, but I do wish they would have expanded on that more. At times, the songs sound a bit generic or even dated, but most of the compositions are strong enough to stand on their own and be enjoyable. 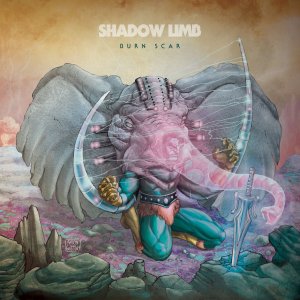 I first learned of these guys from a split they did with Squalus; and Burn Scar, their debut LP, shows why that pairing was so smart. Much like Squalus (and that band’s progenitor, Giant Squid), Shadow Limb’s music is full of sludgy, complex riffs and compositions that often make hairpin turns. Shadow Limb, though, are more melodic than Squalus, and this album shows some structural relation to math rock acts in their use of sudden dynamic and textural contrasts. Amid the pummeling metallic riffs are moments of respite with calm guitar arpeggios which create an expansive atmosphere.