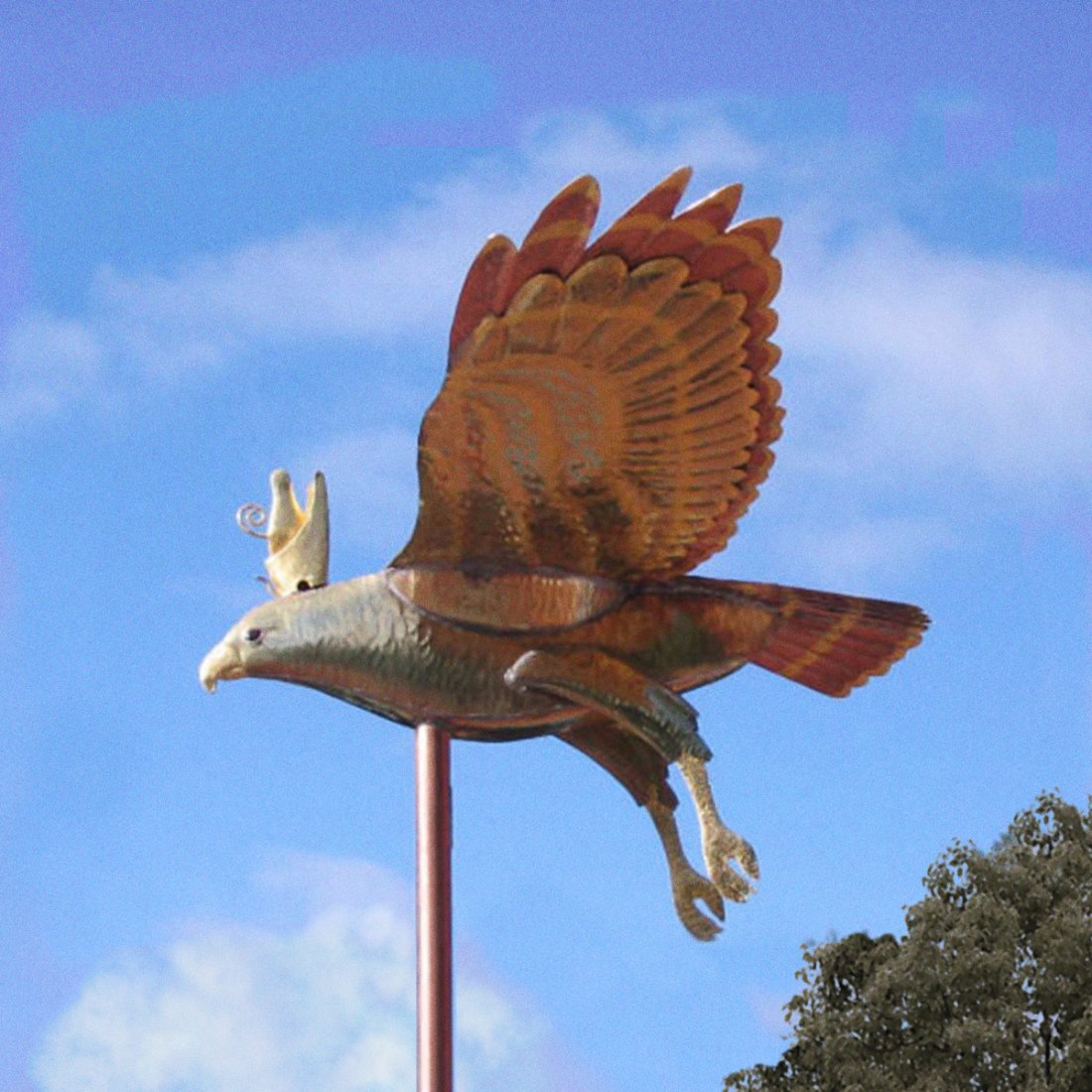 Vinyl Dial has had an unusual creative trajectory. The Flight of the Crown Hawk was originally recorded and released on MySpace in 2009. However, in 2019 it got a remaster and was officially released on Seaside Tapes, a label focused primarily on DIY-electronica and vaporwave. In the intervening years, this one-man project has put out a handful of electronic and vaporwave releases, in addition to other space rock/prog rock releases.

The Flight of the Crown Hawk is not shy about just how much of the music is inspired by Porcupine Tree’s early work. The first proper song, “Shapes in the Clouds”, begins with spare acoustic guitar, airy synth pads, and murky, effects-laden vocals. It slowly slithers along for its first half, and the guitar solo sounds like it’s straight off Porcupine Tree’s Signify. The song’s second half plays with stranger rhythms, heavier guitar tones, and cosmic synth leads. END_OF_DOCUMENT_TOKEN_TO_BE_REPLACED