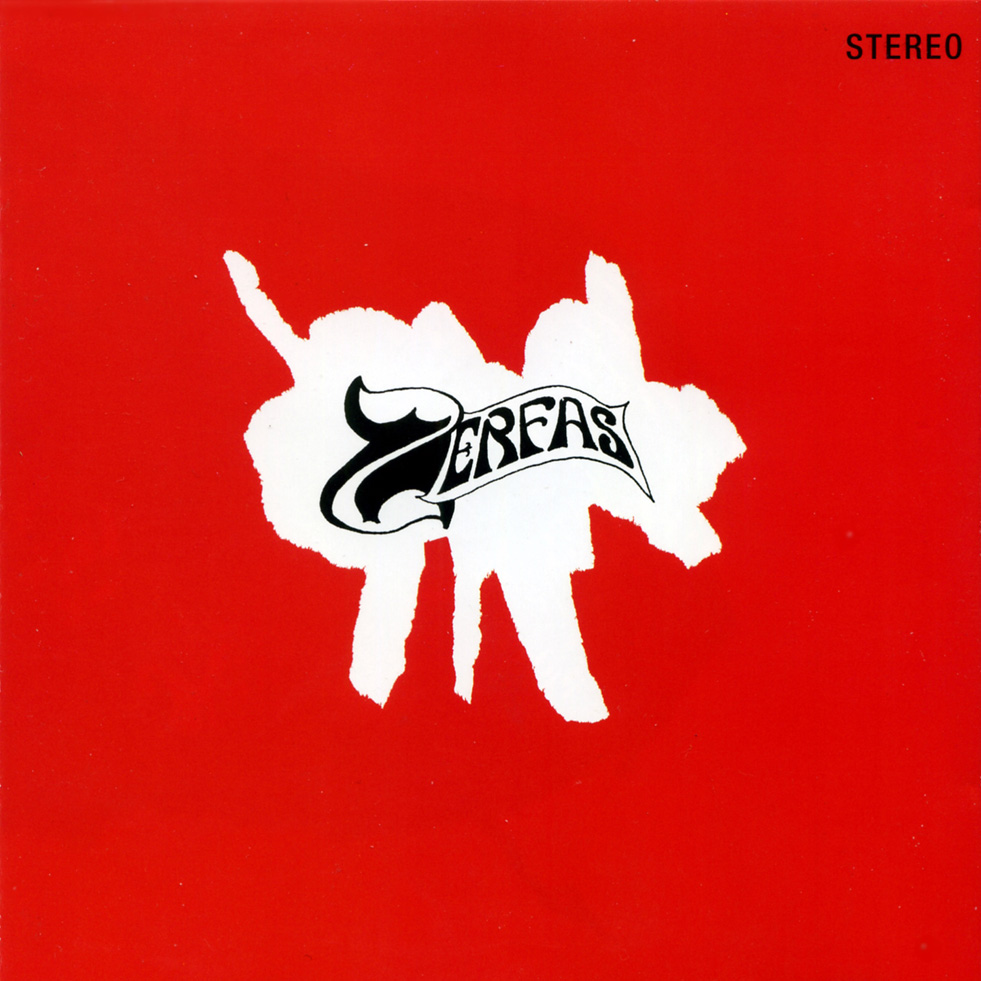 For fans of: The Beatles post-1967, Yes, Yezda Urfa, The Grateful Dead

Zerfas are one of those bands that there isn’t much information about beyond their music. I’ve ascertained they were formed in Indianapolis in the late 1960s by brothers Dave (drums, vocals) and Herman Zerfas (keys, vocals), and they persisted under a series of names until the early 1980s. They released one album, Zerfas, in 1973.

Zerfas, however brief their career, showed a lot of potential to fill several niches in the realm of progressive rock. Prog is a genre notorious for taking itself too seriously, with the music being played with near-surgical precision. A lot of the music on Zerfas, while structured and arranged in uncommon ways, has a loose, fun atmosphere to it. The timbre is frequently warm and sunny, thanks in large part to the vocals. Imagine if The Beatles (c. 1968) had tried to record a progressive rock album, and you’ll get a decent idea of what’s here. END_OF_DOCUMENT_TOKEN_TO_BE_REPLACED