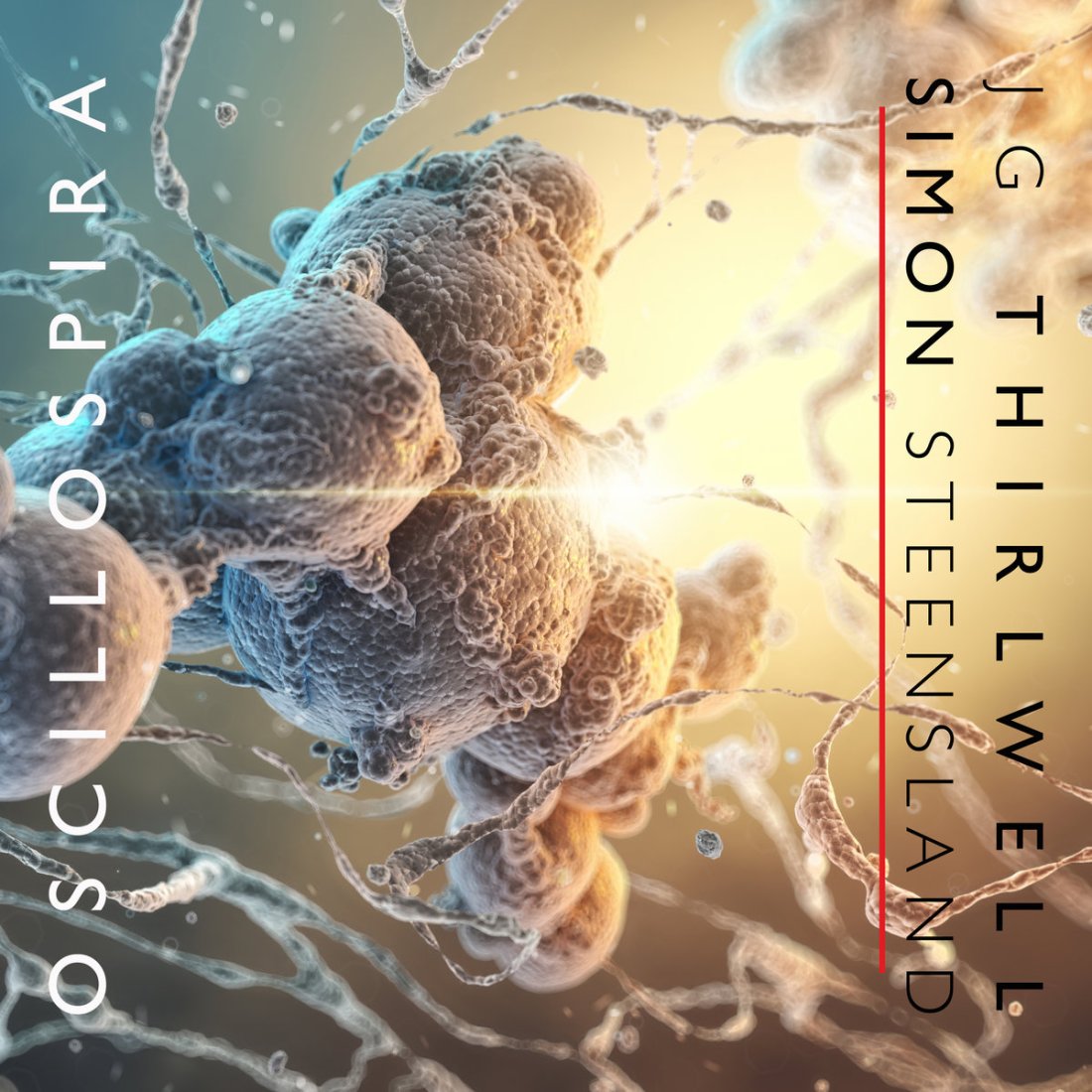 For fans of: Magma, Univers Zero

JG Thirlwell is an Australian-born, Brooklyn-based multi-instrumentalist best known as the man behind the industrial act Foetus. He also acts the composer for the TV shows Archer and The Venture Bros, the latter of which is one of my absolute favorite shows. (It also made progressive rock a central plot element in one episode.) Simon Steensland is a Swedish multi-instrumentalist and composer with a long history in modern avant-garde rock music.

In addition to avant-garde and progressive rock influences, this duo makes extensive use of orchestral music. Much of this album sounds like it could have been the score for a creepy arthouse film. Atonal strings and minor key woodwinds dominate on this record, filling up most of the space not occupied by traditional rock instrumentation. END_OF_DOCUMENT_TOKEN_TO_BE_REPLACED