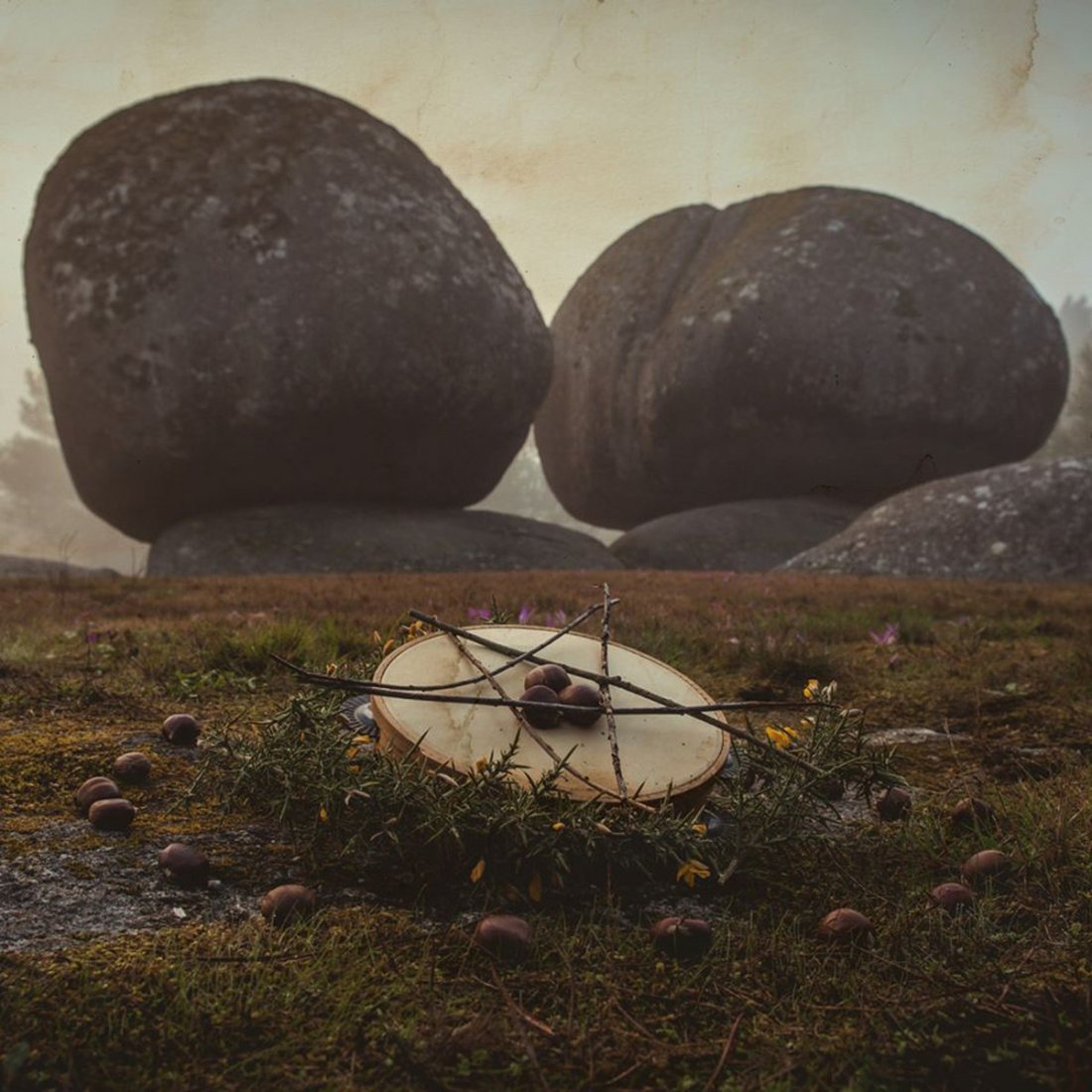 Near the end of last year, I reviewed the debut album of the band Híbrido. In that review, I praised the label Spinda Records for giving underground prog and psych in Spain a platform. Not long after I published that review, someone from the label reached out and told me to keep my eyes on Moura, a band from Galicia.

Moura’s self-titled debut record is a tour de force of psychedelic progressive rock. This quintet blends the dark psychedelia of Pink Floyd (c. 1968-1970), the compositional and instrumental complexity of acts like Yes and Van der Graaf Generator, and the native, Celtic folk of their native Galicia. This confluence is then draped in a druidic, occult atmosphere that in turn creates a menacing aura. (Galicia is a region in northwestern Spain which historically was populated by Celtic peoples and today retains significant Celtic influence in the local culture, particularly the music.) END_OF_DOCUMENT_TOKEN_TO_BE_REPLACED