Bobby Shock is a New Jersey-based composer and multi-instrumentalist, whose last album—The Unforeseen—was a pleasant surprise for me last year. It was lush, diverse, and bass-forward. The compositions were unquestionably smart and progressive, but the music was still accessible.

Shock’s latest release continues with that general trend. The obvious focal point of this album is its 20-minute title track, but the other four songs are no less enjoyable.

END_OF_DOCUMENT_TOKEN_TO_BE_REPLACED 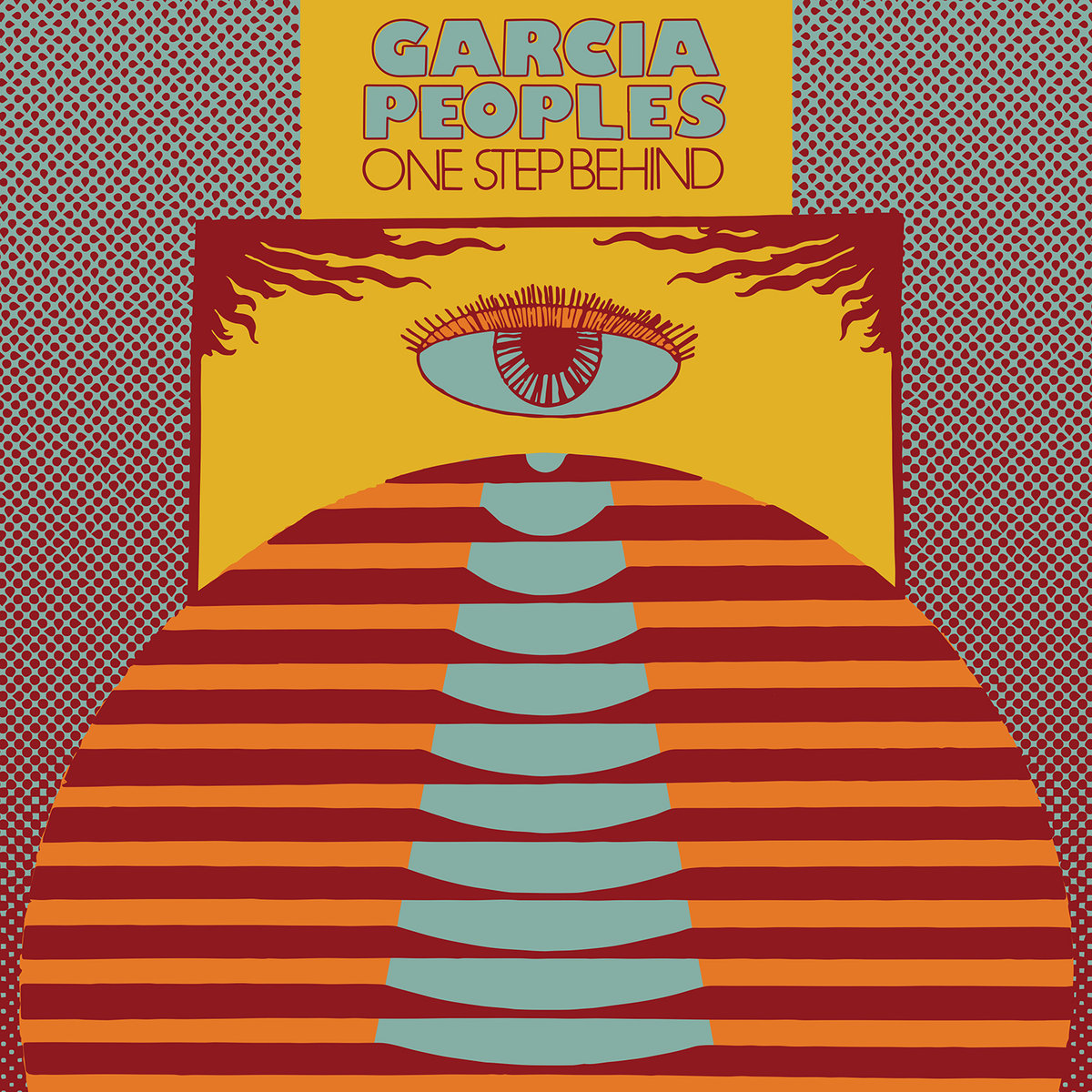 From: Rutherford, (NJ,) USA | Label: Beyond Beyond Is Beyond

For fans of: The Grateful Dead, Gong, The Moody Blues

Garcia Peoples’ 2018 debut album, Cosmic Cash, easily made my personal top 10 of last year, with its mixture of inventive song structures, psychedelic textures, and fun, loose garage rock atmosphere. Their album from March of this year, Natural Facts, while enjoyable, didn’t quite hit the same highs as their debut. It was more overtly folk-influenced, with significant touches of Americana. It seemed they were charting out a trajectory reminiscent of the Grateful Dead. With this context, this album took me by surprise.

One Step Behind is nearly 40 minutes long but contains only two songs, one of which stretches over half an hour. There remain ample doses of Dead-like jangly guitars, but the band have also included krautrock-like meditation and repetition, as well as technical guitar and keyboard lines I would expect from the likes of Yes. END_OF_DOCUMENT_TOKEN_TO_BE_REPLACED