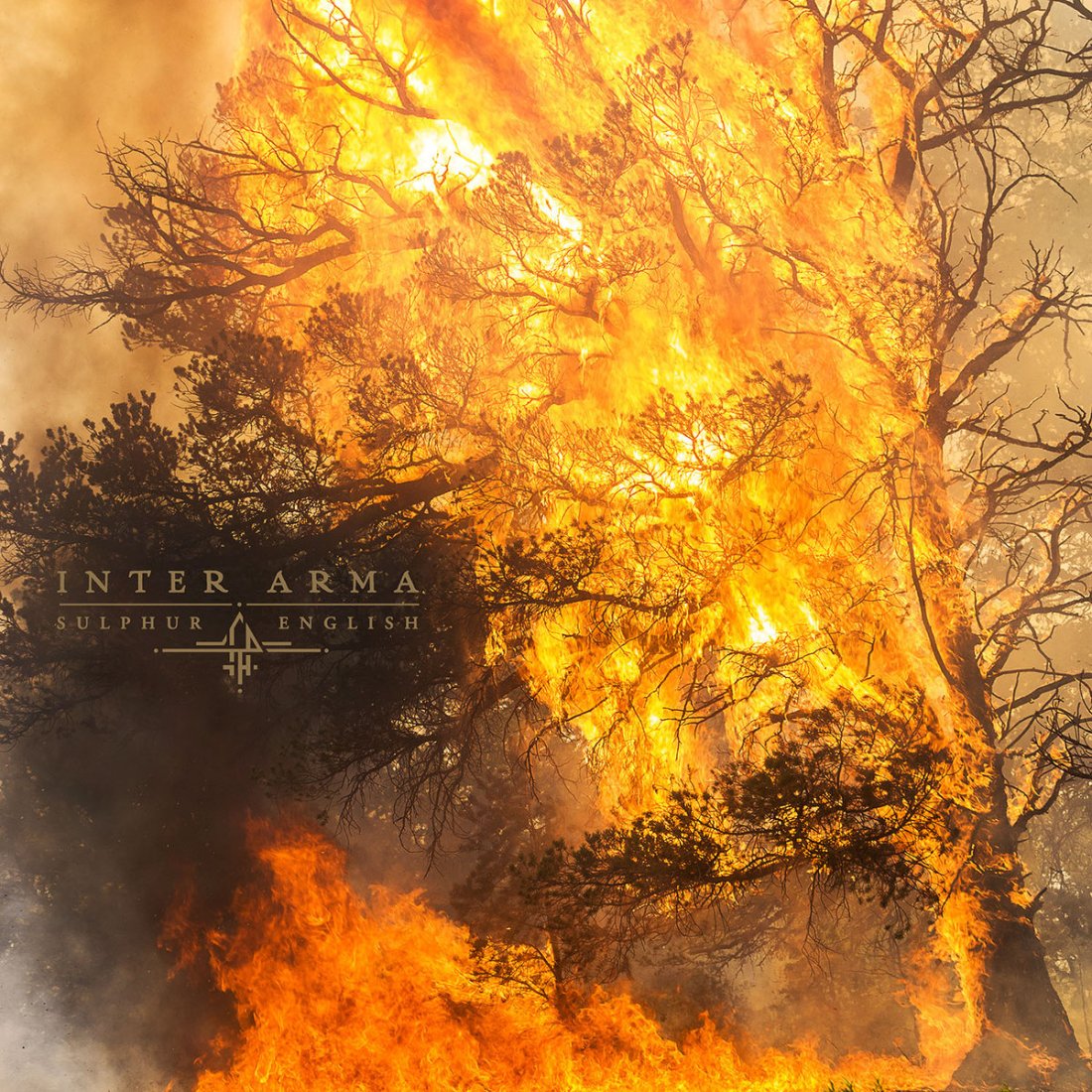 Inter Arma is among the most-talked-about bands in the realm of modern progressive metal (at least online). It’s not hard to see why. The band’s last few releases have been stellar, and their most recent album, 2016’s Paradise Gallows, was especially impressive in its scope and ambition. They’ve managed to effectively blend the pounding heaviness of doom and sludge metal with the speed and sharpness of black metal. I try not to set my hopes too high for high-profile releases like this, lest I be disappointed with a pretty good album.

Sulphur English continues a trend that was begun on Paradise Gallows. Their 2016 release was the first of theirs to feature clean vocals, and acoustic guitar was even given prominent placement at moments. Clean vocals are even more widespread on Sulphur English, and acoustic guitars continue to be given a large role in an increasing number of songs, offering a sharp contrast against the thundering, growling sludge riffs. END_OF_DOCUMENT_TOKEN_TO_BE_REPLACED