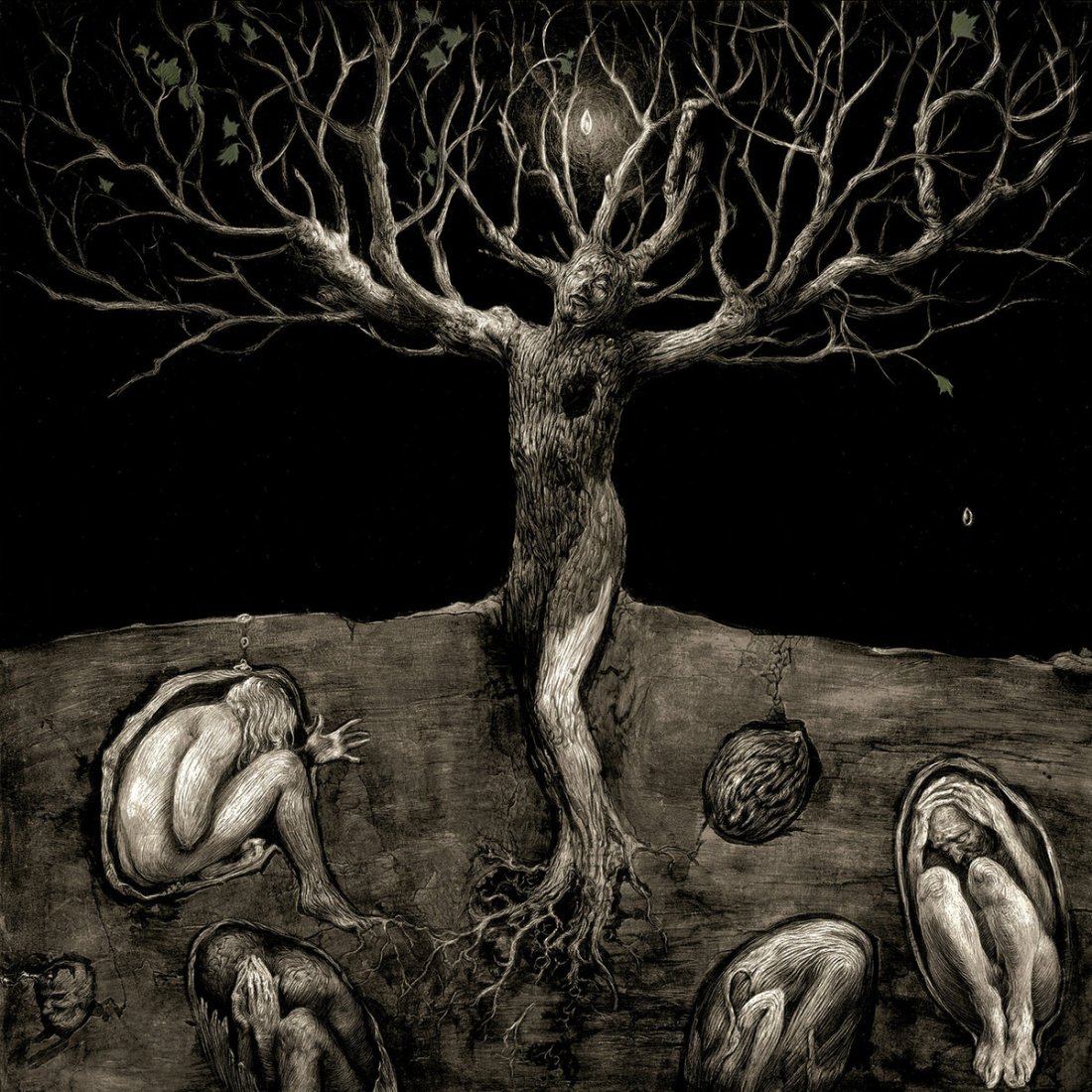 Any discussion of All Traps on Earth requires at least briefly discussing Änglagård, the band’s progenitor.

Änglagård were one of the best (read: one of the few good) progressive rock acts of the 1990s. They put out two classic albums, Hybris (1992) and Epilog (1994). These releases brought the sounds of classic ‘70s prog acts like Yes and Gentle Giant into a new era with a fresh twist and breathed new life into the long-out-of-favor genre. Those two albums deserve every bit of the praise they get. In 2012, 18 years after their last one, Änglagård put out their third album, Viljans Öga, to much acclaim. (I like it overall, but I think it’s too long and doesn’t do anything too special.)

Based on their past release schedule, Änglagård’s next album won’t be out until 2030, so in the meantime, the band’s bassist, keyboardist, and drummer have formed All Traps on Earth. This band’s debut, A Drop of Light, feels very much to be the spiritual successor of Viljans Öga. Both albums are mostly-instrumental, feature vast, Mellotron-soaked suites, and display a high degree of complex songcraft. But both also feel like they’re lacking some impact.

The state of progressive rock had changed massively between Epilog and Viljans Öga. Dedicated prog festivals sprang up; bands like Porcupine Tree and The Mars Volta rose to prominence and went defunct; and progressive metal pushed the boundaries of progressive rock music. Progressive rock was on the creative and cultural upswing by 2012, and one could argue that Änglagård helped kick this off, along with bands like Spock’s Beard and Dream Theater.

What was fresh in 1994 had become ossified by 2012, and especially so by 2018. The members of All Traps on Earth seem to recognize this, and I do give them credit for trying some somewhat different musical tricks on this album. Bands like Yes and Camel are still heavily referenced, but there are some stranger influences here. A lot of the weird rhythms and honking reeds in the opening opus “All Traps on Earth” remind me a lot of Magma or Lizard-era King Crimson. They also deploy dissonant chords to great effect in building an all-around-creepier atmosphere than most of Änglagård’s work.

The song “Omen” stands out as well. It starts off alright, but the middle section features some impressive musicianship full of jagged, irregular riffs reminiscent of some of Frank Zappa’s work. And the fact that the bass is so crunchy and prominent is a refreshing change of pace, generally speaking.

I do have issues with this release, though. Two things in particular stick out to me, and both are problems very common in progressive rock: the songs might be complex suites, but there’s not always a lot of logical progression to them; and this whole album is just too damn long. When your average song length (disregarding the two-minute interlude “First Step”) is north of 15 minutes, you’re going to have to work hard to keep the listener engaged, and that’s made even more difficult by this being an instrumental album.

This problem is especially acute on “Magmatic Warning”. The band sound like they’re trying to be weird here, and it simply comes off as forced. A lot of sections, both in this song and on this album as a whole, tend to sputter and plod along. The technically impressive playing does not do anything to actually elevate the album.

On the whole, I like this album. Just like how I like Viljans Öga—on the whole. In both cases, I think if the bands had done some structural reworking—perhaps put out an album of five or six eight-minute songs—it’d be a more engaging and overall more satisfying listen.