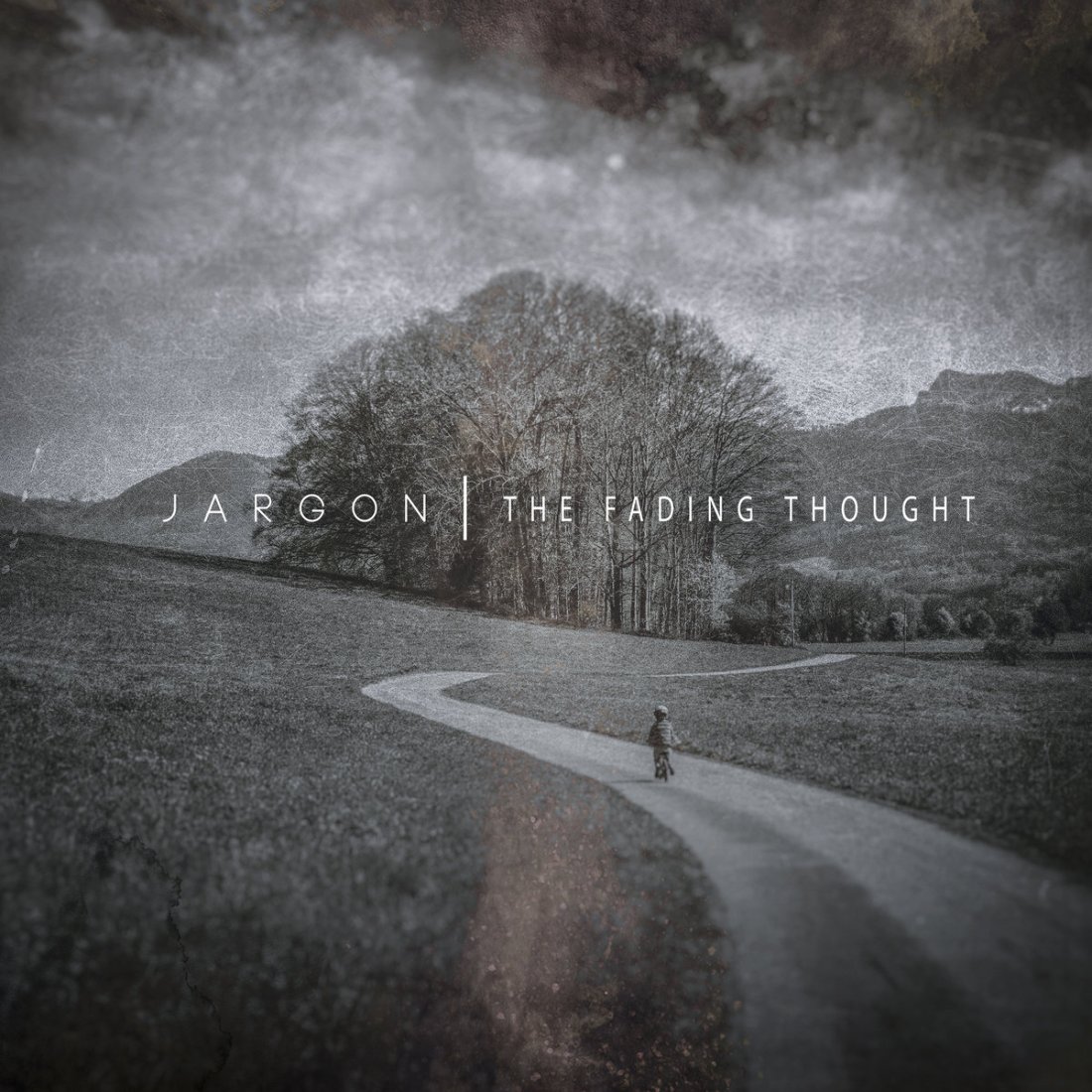 The Fading Thought is the debut solo album of Greek keyboardist Jargon. Prior to this solo effort, he was one of the founders of the progressive rock band Verbal Delirium. There are some obvious sonic overlaps, but he’s managed to differentiate his solo sound from that of his band. The band’s efforts hew heavily toward certain prog-rock clichés; organ and bombast permeate the music. Jargon’s solo album, though, borrows extensively from chamber music and film scores. Piano and strings are given prominent roles throughout The Fading Thought.

“In Search of the Invisible Thin Line” follows with some sinister interweaving of rock and classical elements. Despite the darkness of the opening moments, the chorus of this song is surprisingly sweet. (I understand the prosodic reason for saying “Invisible Thin” versus “Thin Invisible”, but the phrasing does strike the ear a little oddly.) Often when artists incorporate strings into their music, it can sound tacked-on, but the integration in Jargon’s music is seamless and complementary. “Dance of the Framed Words” segues smoothly from the closing moments of “In Search of the Invisible Thin Line” and artfully plays demonic piano, violin, and guitar lines against quieter moments subtly suffused with jazz touches.

The album’s title track features some particularly David Gilmour-esque guitar lines in its first few minutes. Around the three-minute point though, a sudden shift occurs, and a quiet, palm-muted riff takes center stage, topped with electric piano that sounds straight out of a Porcupine Tree song. The song’s climax is one of this album’s highest points. This intense song is followed by the airy instrumental “Light”, which, much like the opening “The Film”, features no rock arrangements.

“Time Is Running Out” channels some A Passion Play vibes in its bouncy, yet dark rhythm. The guitar solo is a bit schmaltzy for my taste, but it’s a forgivable sin in this context. “How Can I?” features more echoes of Steven Wilson’s work, with the opening being especially reminiscent of “Raider II”. Once the song moves past its intro section, though, Jargon reasserts his own unique sound. Heavy effects are applied to the piano at moments, and it contributes to the sinister, downward-spiraling feel.

Despite its apocalyptic title, “The Last Temptation” remains fairly light through most of its runtime. The final two minutes see the intensity cranked up, however. The Fading Thought closes on “A Window to the World”, one of the most consistently-heavy pieces on the album.

The Fading Thought is a strong debut effort, and my initial impression is that it is considerably more enjoyable than Jargon’s work with Verbal Delirium. The blend of artsy piano-rock, chamber music, and menacing heavy prog comes together brilliantly.