I’ve run across a number of acts claiming to be psychedelic metal, but not many actually pull it off. This Australian act manages to deliver on that promise, though. Psych, folk, and jazz are blended with blazing black and death metal to make an alluring sound. The album drifts along with gentle atmospherics at some points, but there’s no shortage of metallic aggression. Hints of Agalloch-ian post-metal crop up on occasion, and this whole release is very well-put-together.

I covered Gospel’s 20-minute single “MVDM” earlier this year, but this album came out about two months before that. The Loser is Gospel’s second full-length release, following their 2005 debut. In that 17-year hiatus, it’s evident the band crafted the best songs they could. The blending of top-notch instrumental skills, complex but concise compositions, and the raw power of their post-hardcore roots makes for a deeply engaging listen. Every song on this album is an exhilarating thrill ride. If the disappointment of the new Mars Volta album left you with an itch for aggressive, engaging prog, then this album should help out.

END_OF_DOCUMENT_TOKEN_TO_BE_REPLACED 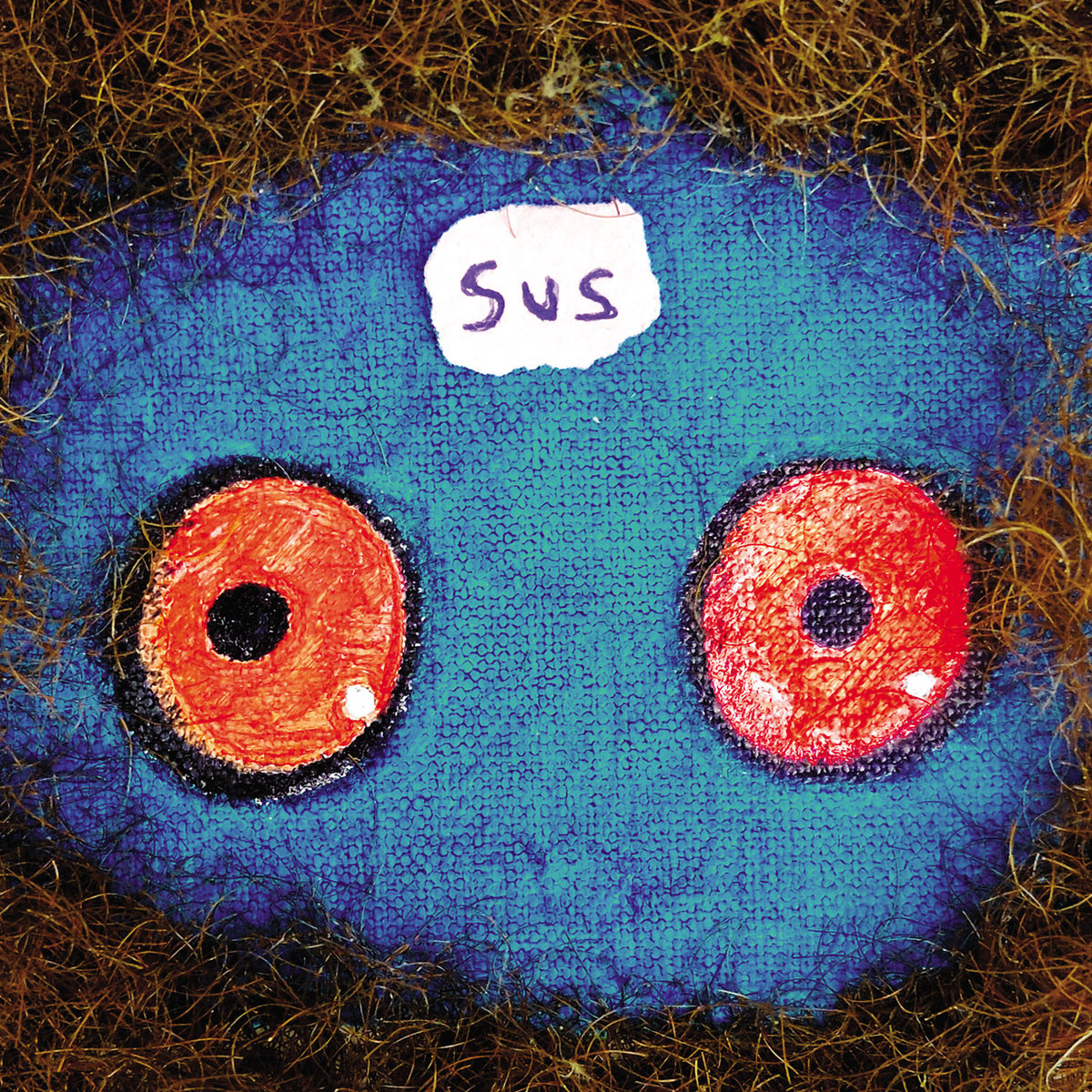 I’ve written before of France’s unique place in the world of progressive rock. Of the countries with distinct national sounds, theirs has always been the most unashamedly weird, fusing progressive rock with jazz and avant-garde music. Zeuhl was an almost-exclusively-French genre for the first twenty or so years of its existence, and two of the five founders of the Rock in Opposition (RIO) scene were Francophone. (Univers Zero were from the French-speaking Wallonia region of Belgium.) PoiL, the experimental Lyonnais trio, are one of the most prominent contemporary bands carrying on this tradition.

Last year, PoiL fused with the band Ni to become three-sevenths of the supergroup PinioL. Ni’s particular brand of experimental rock music has frequently bordered on metal, and on Sus, it sounds as if some of that may have rubbed off on the guys in PoiL. PoiL lacks a guitar player, but that doesn’t stop the band from laying down their heaviest music to date. The bass on this album crunches and snarls; the electric piano pounds out weird, dissonant chords; and the drumming is downright virtuosic. END_OF_DOCUMENT_TOKEN_TO_BE_REPLACED