Welcome to the first installment of my 2020 best-of lists, TheEliteExtremophile’s Top 5 Prog EPs of 2020. Expect the two-part Top 50 Prog Albums list next week.

Prog is a pretty long-winded genre, so the number of EPs I listened to was low, somewhere in the 12-15 range. However, there were some absolutely killer releases, and trimming this list down to 5 was tough.

As I stated last year, I’m sure there are some excellent releases not included. This site is my personal pet project, and I simply cannot listen to everything that gets released. I also have my personal biases against some rather popular trends in prog, which affected the composition of this list. But if you’ve got recommendations, do not hesitate to shoot them my way, either through this site, email, or my Facebook page.

END_OF_DOCUMENT_TOKEN_TO_BE_REPLACED

For fans of: Return to Forever, early Frank Zappa, Magma, The Mars Volta

There is no shortage of instrumental EPs and albums put out by guitarists. Many of these releases tend to be self-indulgent and focused on technical soloing. Because of that trend, it’s always a refreshing change of pace when I run across someone like Xander Naylor, who functions more as a composer who just so happens to play guitar, rather than a guitarist composing pieces for his instrument.

Continuum is Naylor’s debut full-length record, and it reminds me of Steve Hackett’s solo material. Not so much in sound, but more so in that while there’s plenty of skillful instrumentalism, it isn’t to the neglect of structure or vision.

END_OF_DOCUMENT_TOKEN_TO_BE_REPLACED 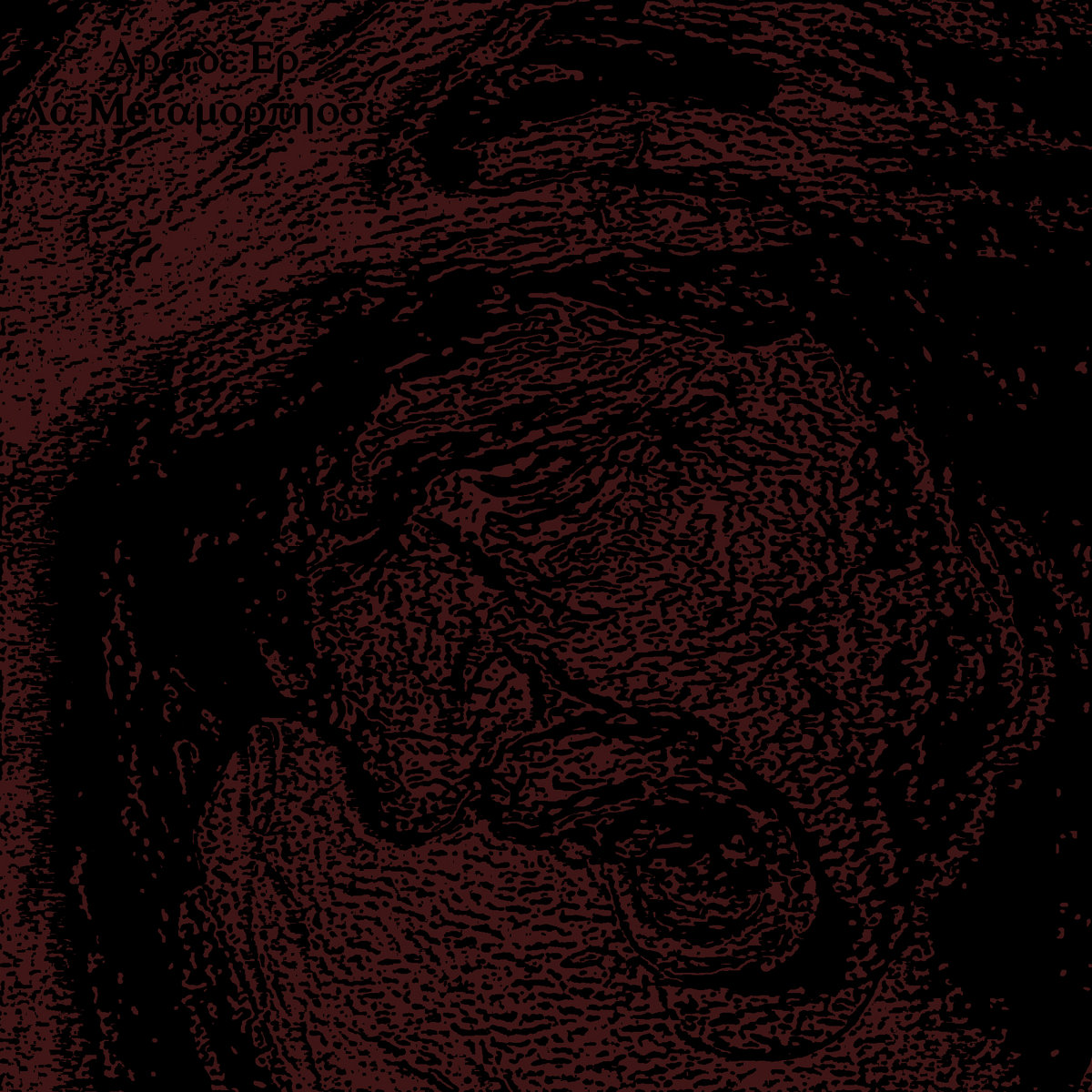 For fans of: Return to Forever, Magma, Brainticket, Probably a lot of those jazzy instrumental metal acts I don’t like

I’ve been pretty open in my general hesitance toward instrumental albums. I’m not the kind of person to pay attention to lyrics, but the human voice adds so much character to music, which can be quite difficult to make up for with just instruments. I don’t believe I’ve discussed it in any great detail on this site—though I’ve made a few comments about it on Reddit—but I am also not a fan of the current zeitgeist of jazzy, instrumental rock and metal epitomized by acts like Intervals, Plini, and Sithu Aye. So much of it just sounds like aimless, speedy noodling. Thank God this album avoids those pitfalls magnificently.

French-born bassist and composer Louis de Mieulle’s newest album, Side$how, is a constantly-engaging blend of ambitious instrumental progressive rock with many trappings of jazz. Touches of electronic genres and krautrock crop up throughout this release’s 41-minute runtime. Consisting of eight songs, titled “Bed of Nails, Part 1-8”, the music was mostly improvised and recorded live by de Mieulle, a pair of keyboardists, and a drummer. END_OF_DOCUMENT_TOKEN_TO_BE_REPLACED