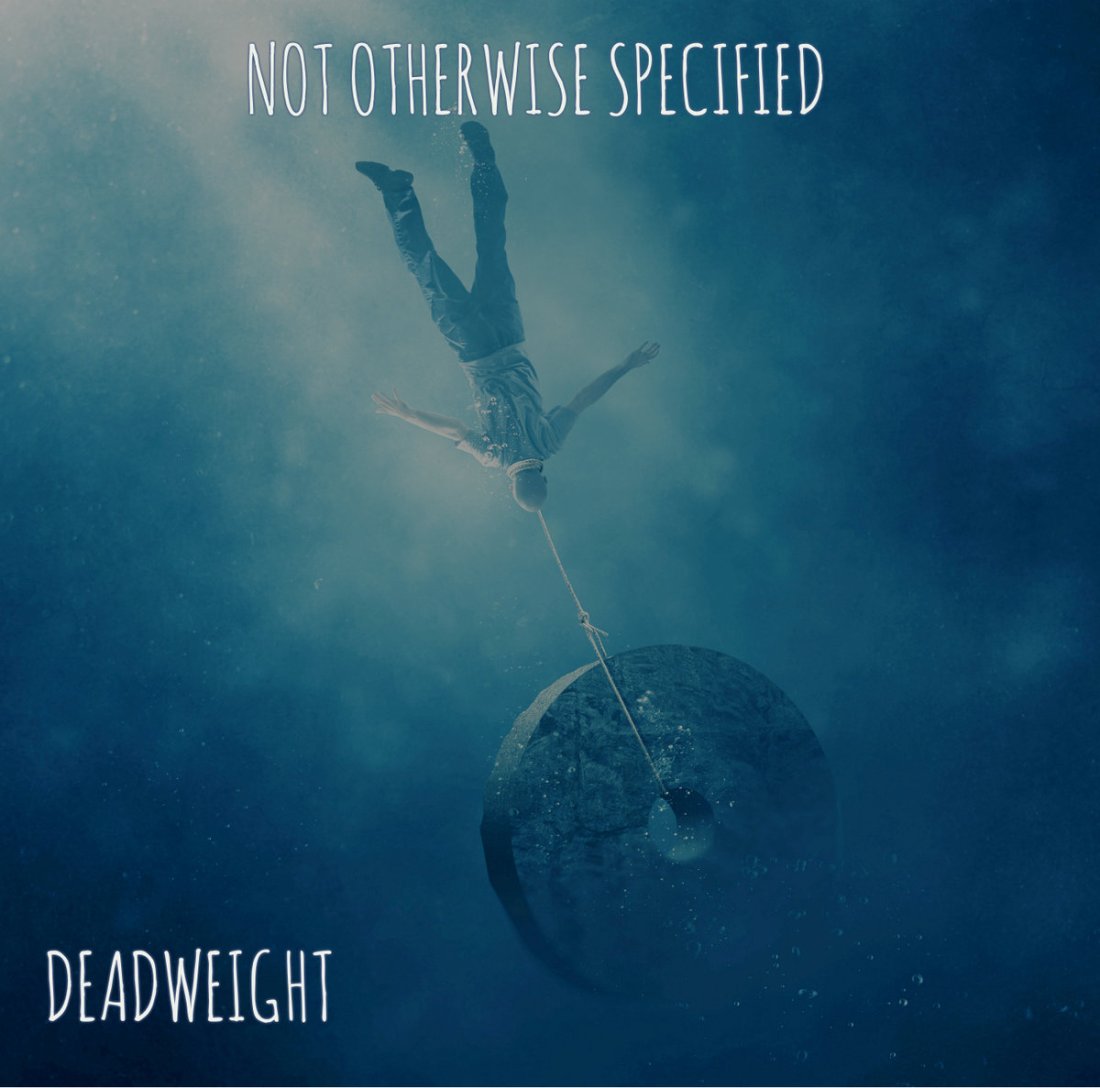 When progressive rock first emerged as a distinct genre, the United States were slow to make a sound for themselves. The Brits were the genre’s progenitors, and they largely defined its archetypes and evolution. “Anglo-prog” is an awfully broad swathe of musical styles, but it conjures up a definite set of sounds. The Italians forged a unique niche, and the French, Spaniards, and Yugoslavs had their own identifiable quirks as well, to say nothing of Krautrock.

The American sound that eventually did emerge was pioneered by bands like Kansas and Starcastle: derived from the Anglo sound but grander, more bombastic, and less subtle. Not Otherwise Specified (NOS), while unmistakably modern, draw heavily from that mid-70s American sound. END_OF_DOCUMENT_TOKEN_TO_BE_REPLACED 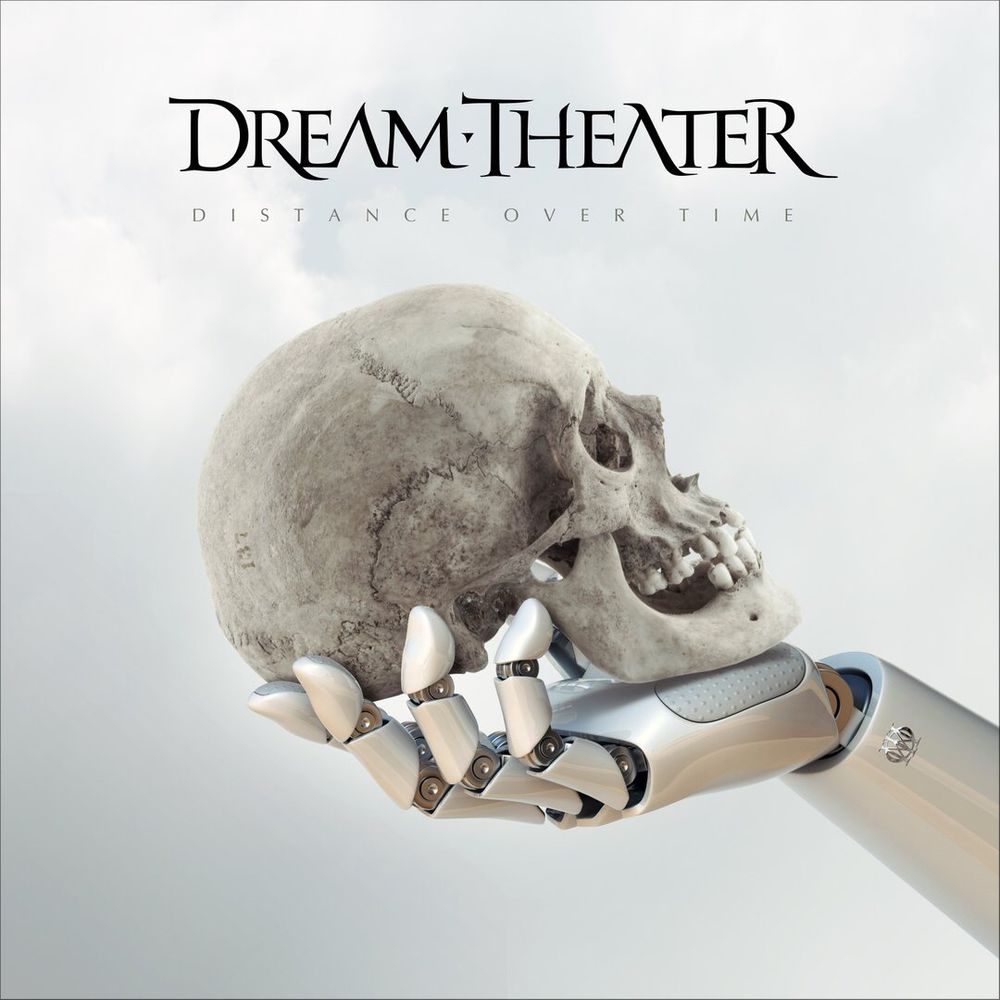 For fans of: You know if you like Dream Theater or not.

I must be some sort of masochist. Every other year or so, Dream Theater put out an album, and I self-flagellate by listening to and thoroughly disliking it. The last time Dream Theater put out a good album was in 2004, with Octavarium, and even that was spotty at moments. I’m pretty sure I’m still traumatized from just how bad their last album, 2016’s The Astonishing, was.

Nonetheless, Dream Theater are one of the founders of progressive metal and one of the giants of the contemporary scene. From the early ‘90s into the early ‘00s they put out a string of fantastic records, including two of the most vaunted albums in all of progressive metal. So, it’s with a sense of obligation that I subject myself to every new release from this band, knowing it will likely be uneven and masturbatory to the extreme. END_OF_DOCUMENT_TOKEN_TO_BE_REPLACED 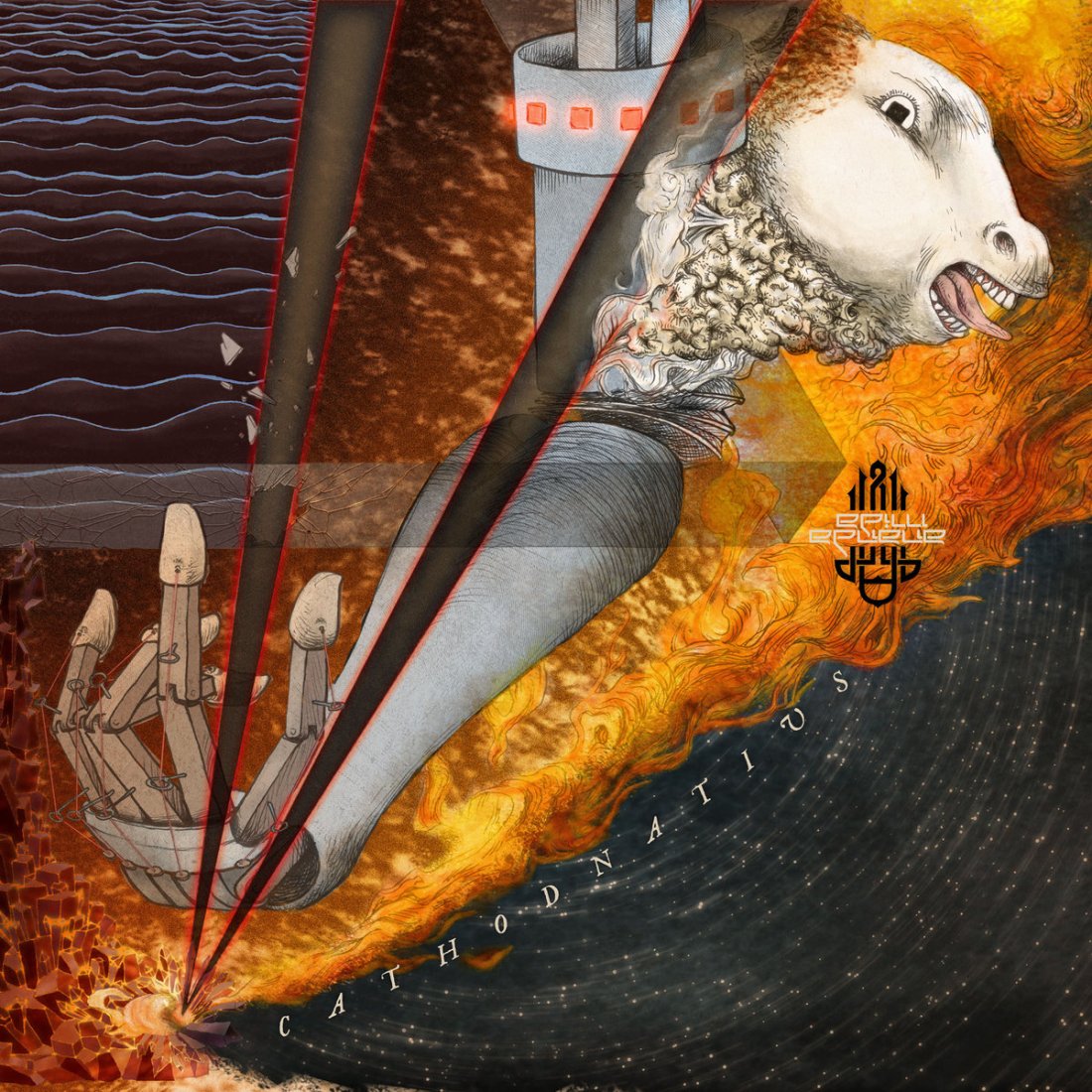 Italy has a proud history of producing some of the best progressive rock out there. At its peak in the early 1970s, the Italian scene was arguably on par with the British. The Italians carved out a unique sound for themselves, drawing heavily from jazz, classical, and folk and singing in their native language. Even now, a few bands play in this distinctly Italian style. Ananda Mida are not one of those bands.

That’s by no means a swipe against Ananda Mida. I’ve listened to and thoroughly enjoyed both their albums, but if you had played their music for me and asked me to guess, I would’ve told you they sound like they come from the American Southwest. They’ve got that sunny, desert-y stoner vibe commonly found in bands from the region. Blues riffs loomed large on their debut, 2016’s Anodnatius, interspersed with spacier interludes and a handful of more adventurous moments. Their new album, Cathodnatius, keeps that desert vibe, but they’ve amped up their experimentation, drawing influences from sources as diverse as early 1970s Pink Floyd, new wave, and math rock. END_OF_DOCUMENT_TOKEN_TO_BE_REPLACED 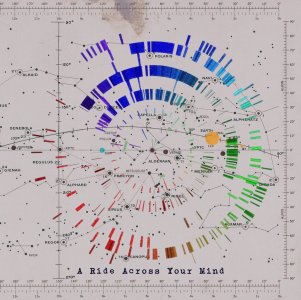 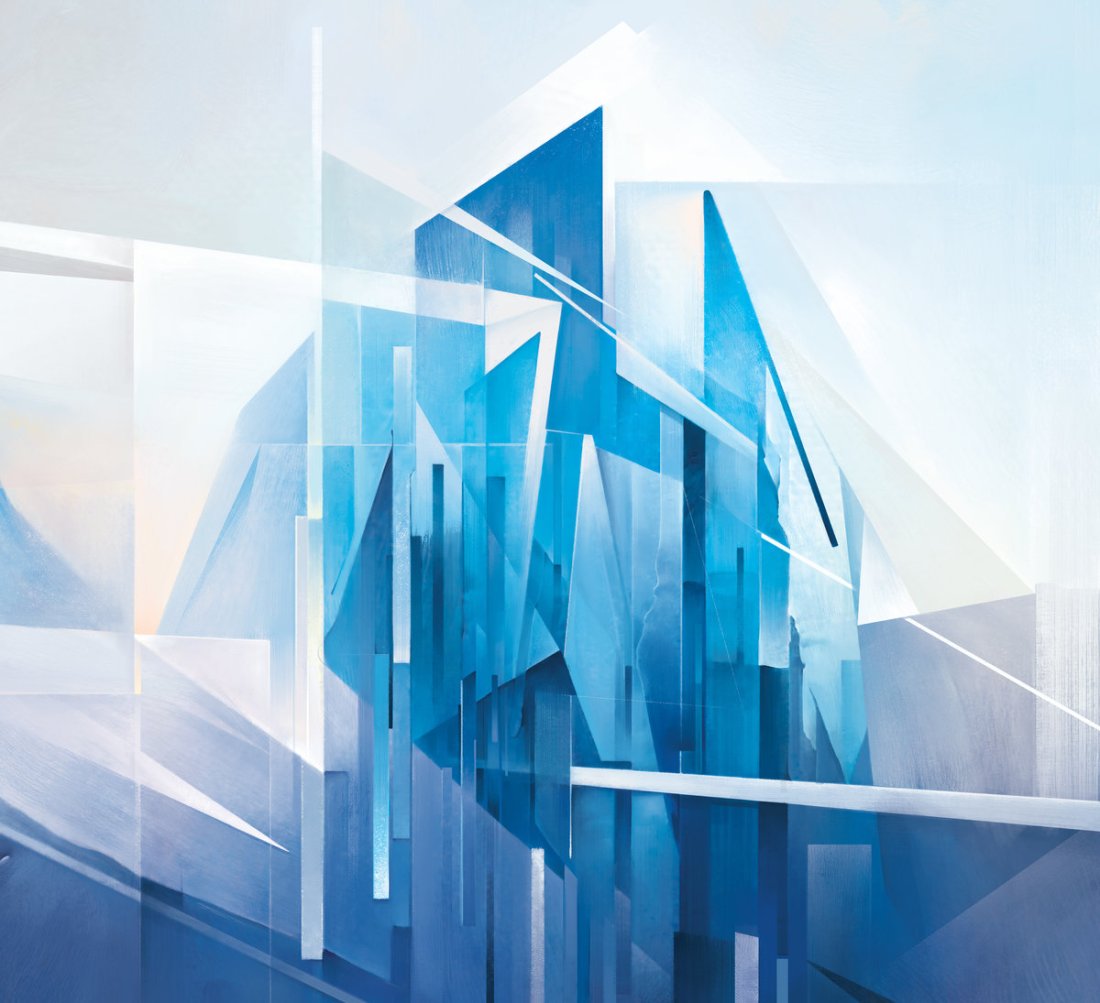 I was surprised at just how much I liked this album. It’s a very strong debut outing, and I’m very interested to see what this New Zealand quintet will do in the future. The Dark Third use atmosphere as an instrument unto itself, and there’s a nice balance of loud and soft elements.

The opening epic begins with a wall of distorted guitar which transitions into an impressive instrumental exercise. Guitar lines soar over complex rhythms, only to be overtaken by majestic violins. Hints of blackgaze (black metal shoegaze) show up momentarily, but they’re soon replaced by the melancholy verse. Broad guitar arpeggios complement the vocals, which sound like they’re adrift in space. Near the 8-minute mark, the song becomes a quiet acoustic piece, led by piano and folk-inflected guitar patterns. This shift leads back to the earlier bombast to close the song out. END_OF_DOCUMENT_TOKEN_TO_BE_REPLACED 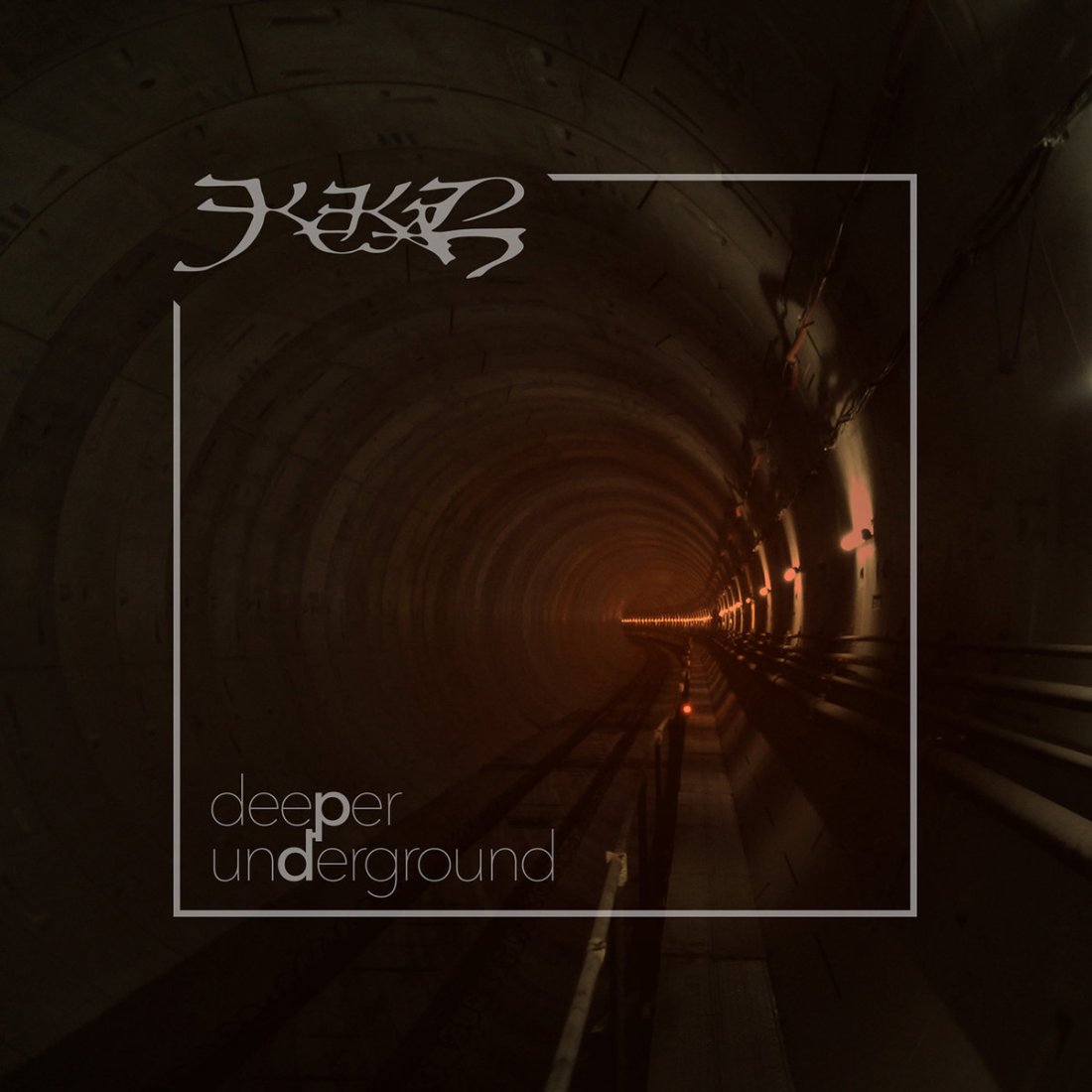 Kekal have been around for two decades, but this may be their best album yet. The band’s signature sound of complex black metal, catchy pop sensibilities, and wonky electronics comes together in a way more balanced than anything else I’ve previously heard from them. This is a huge improvement over their last release, 2015’s Multilateral, which was an uneven effort. Throughout much of this band’s discography, they’ve often had a hard time getting the black metal and electronic influences to meld effectively.

Here, however, Kekal have dialed back the electronic elements of their sound. Bloops and bleeps are saved for interludes and building texture and atmosphere. It’s rare for synthesizers to take the spotlight for any extended period of time. This isn’t some purely black metal shredfest, either. Yes, a lot of the metal here is extreme, but the band also mixes in gentler sounds, ample interludes, and surprisingly accessible moments. END_OF_DOCUMENT_TOKEN_TO_BE_REPLACED