The Emerald Dawn take progressive rock back to the sound of IQ and Marillion on this album, meaning it’s quite synth-heavy. It keeps the tempo down for the most part, moving smoothly along, and the drums often impart a jazzy feel. I’m not the biggest fan of the sound palette on this album, and I wish they would have mixed it up a bit more. And like many, many progressive rock albums, the songs (all 8-20 minutes) have a tendency to become unfocused or drag at moments. But if you’re a big fan of IQ or other neo-prog acts, give this a go!

Gum Takes Tooth provide an interesting brand of experimental rock. It draws in equal parts from krautrock (particularly its more electronic end) and noise rock, to make a buzzing, pounding, hypnotic record, where texture and atmosphere are more important than technical instrumentality. My one major complaint is that it runs long. Songs have a tendency to wear out their welcome, despite strong underlying ideas. 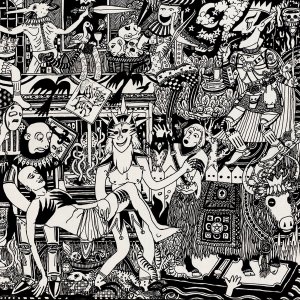 This is a great, weird, noisy album. The music is high-energy, chaotic, and dissonant. Strange guitar chords help the music plow forward as squealing violins screech over top. Laktating Yak use dissonance to great effect, but they don’t wallow in it or let it become overpowering. It’s a deftly-used tool. These guys remind me a lot of Corima, in that this is a brand of zeuhl that sounds very much from the American Southwest. 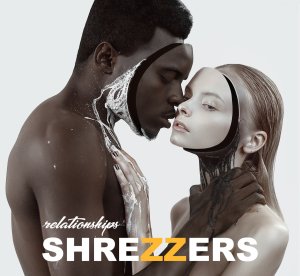 This is a bizarre release. And it’s not good-bizarre, like a good zeuhl album or a Frank Zappa release. This is confusing, weird, and just not enjoyable. It takes aspects of djent and other sorta-proggy variations of technical metal and mashes it up with electronic pop elements. The clean vocals are cheesy and overwrought, though the harsh vocals are surprisingly good. There are a couple decent tracks here, but mostly it sounds like someone was a big fan of both Plini and Top 40 pop and couldn’t quite make those two work together. I’m sure there’s an audience for this, but this is a marriage of two genres (pop and djent) that I deeply dislike. 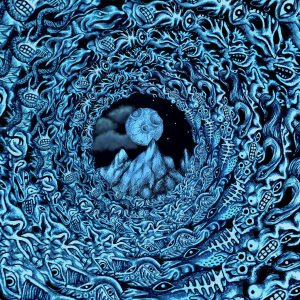 Sight have a lot of good ideas on this album. They remind me a lot of Elder, in that they’re proggy, cosmic, stonery metal. The riffs are strong and heavy, and a lot of moments on this album have a great energy and experimental spirit. I do have one big gripe here. And it’s a really big one. It’s that’s that five of the seven songs are structured nearly identically. The first three-quarters is quiet and calm and mellow, but the last section is all proggy metallic bombast. After a while, it began to strongly grate on me. It’s unfortunate, but I really do wish they could have been more varied in their writing. Somewhat unsurprisingly, the two songs which don’t hem to this pattern are my favorites.

This sounds like the band listened to Nuggets and decided to just ape what they heard there. The musicianship is fine, but there’s nothing original or particularly interesting here. Everything’s drenched in echoes and reverb, and the band are doing their damnedest to sound like they’re a garage band from 1968. There’s the occasional interesting jazzy flourish or particularly catchy hook, but this is nonessential.