For fans of: early Frank Zappa, Foxygen, Ty Segall, Once and Future Band

Nolan Potter is a Texas-based multi-instrumentalist, and Music Is Dead is his second full-length release. His 2019 debut was a strong collection of tracks which blended together a healthy melange of influences, like psych, folk, pop, prog, and experimental music. Music Is Dead further improves on that strong debut, and Potter demonstrates some serious instrumental and compositional chops.

END_OF_DOCUMENT_TOKEN_TO_BE_REPLACED

For fans of: Bent Knee, The Dear Hunter, The Mars Volta

It is likely unsurprising that the author of a progressive rock blog is not the biggest fan of punk. Post-hardcore is a variety I’m particularly not fond of (mostly due to the vocals), but post-hardcore is also the variety most often melded with prog. There have been some successes in the realm, most notably The Mars Volta’s earliest releases, but a lot of it fails to tickle my fancy.

The Mask of the Phantasm’s debut is one of those uncommon records which uses post-hardcore in a way which I like. There’s an emotional rawness to New Axial Age, as well, which is absent in a lot of prog. Thomas Pridgen (formerly of The Mars Volta) provides drums on this album, and the raw intensity he brings serves it well. All the members of this band perform excellently, from the impassioned vocals to creative keyboard parts, to the strong compositions provided by their guitarist.

END_OF_DOCUMENT_TOKEN_TO_BE_REPLACED 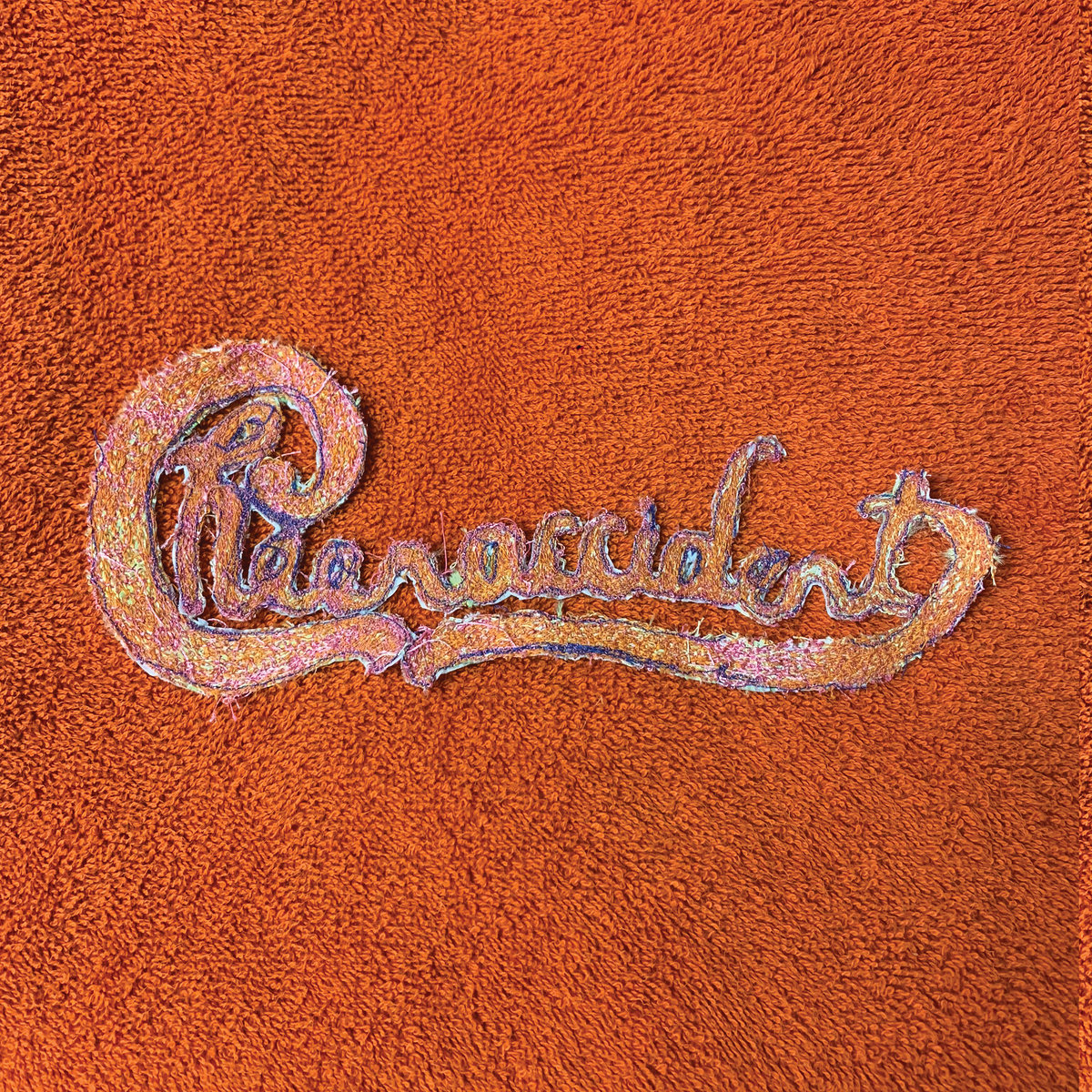 One moment this album is brimming with squirmy, atonal synthesizers with eerie vocal arrangements, and the next it’s mellow, artful pop rock. Despite hailing from Chicago, there’s a very British sense of weirdness to Cheer-Accident’s work, most comparable to the inimitable Cardiacs. Strains of post-punk and folk merge seamlessly with progressive and pop rock to create something truly distinctive. 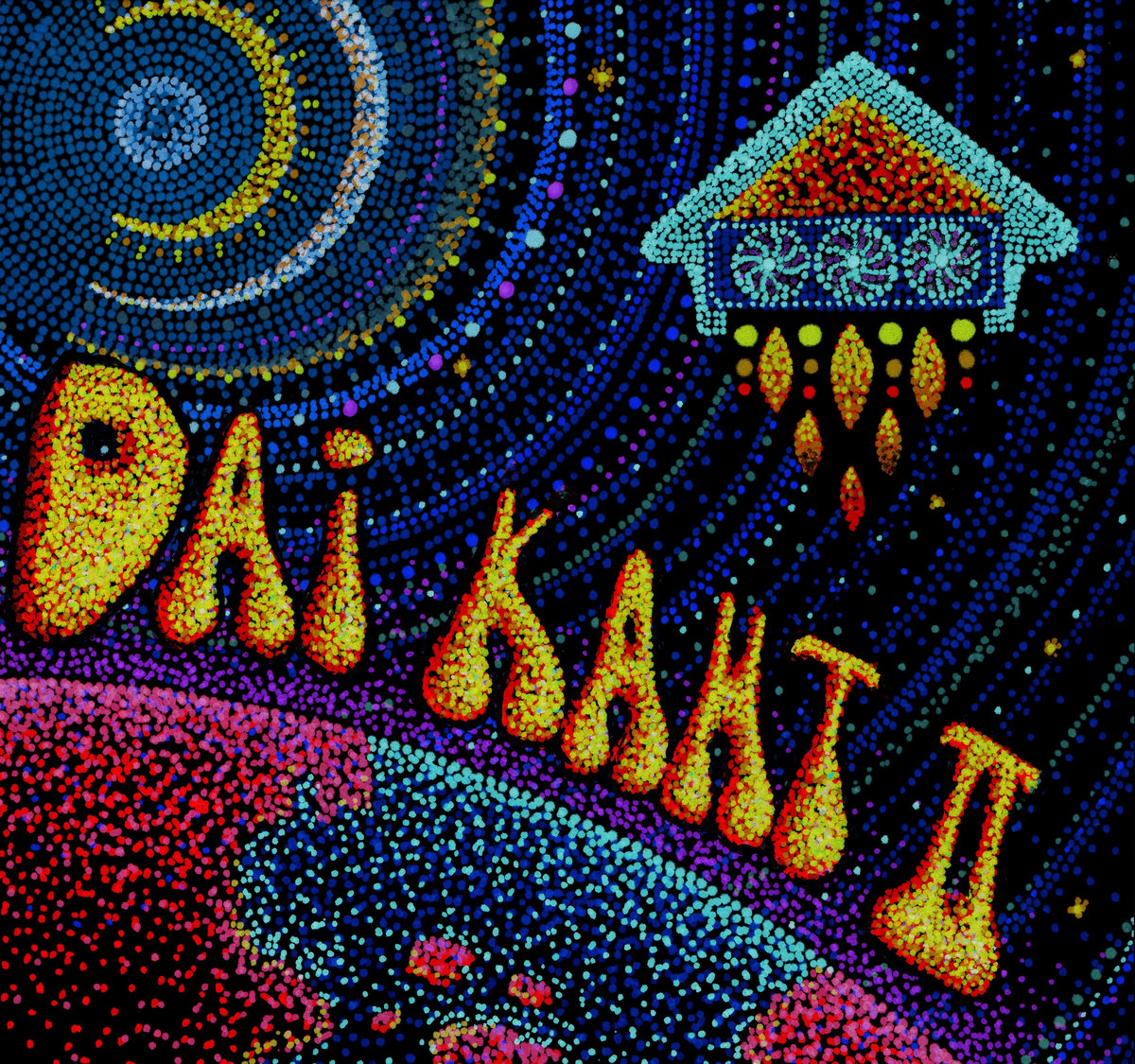 I like Magma a lot. They’re one of my favorite bands, and I’m positive I’ll eventually do a Deep Dive entry on them. However, their shadow is nearly inescapable in the world of zeuhl (outside Japan, at least). Dai Kaht are a Finnish act who draw a huge amount of influence from Magma. Their sound is more guitar-centric than Magma ever were. On a technical level, the musicianship and compositions are complex. For all its oddness, it’s surprisingly catchy, and it is somewhat unusual for a zeuhl act to have guitar as its main instrument. But in the end, this release mostly sounds like an updated version of Attahk. If you like zeuhl, give it a listen, but don’t expect anything groundbreaking.

It’s really tough for me to describe Pinkish Black. I love their music; it’s a fantastic, innovative blend of different genres, but it’s packaged in such a way that they’re tough to sum up. The band consist of a keyboards-and-drums duo, but they’re on a metal label and are often mentioned in the same breath as doom metal bands. I’ve heard them referred to as “doom metal for people who don’t like metal,” which isn’t a terrible description. The music is heavy, in that it’s emotionally weighty. My go-to word for describing these guys is gloomy. At the same time, mixed in with this melancholy is a keen sense of musical adventurousness and ambition. The lush synth tones resemble those of acts like Eloy and Ozric Tentacles, though little else in this band’s repertoire resembles those acts.

Concept Unification is Pinkish Black’s fourth full-length album and their first in four years. Their last release, 2015’s Bottom of the Morning, was one of that year’s highlights. Compared to past releases, the sound palette here is very similar: spacy, echoed vocals; bass-heavy piano; lush, cosmic synthesizers; and sparse but powerful drumming. The songs on this album are more experimental and ambitious than past releases. This record is probably their most challenging release, though highly rewarding. END_OF_DOCUMENT_TOKEN_TO_BE_REPLACED 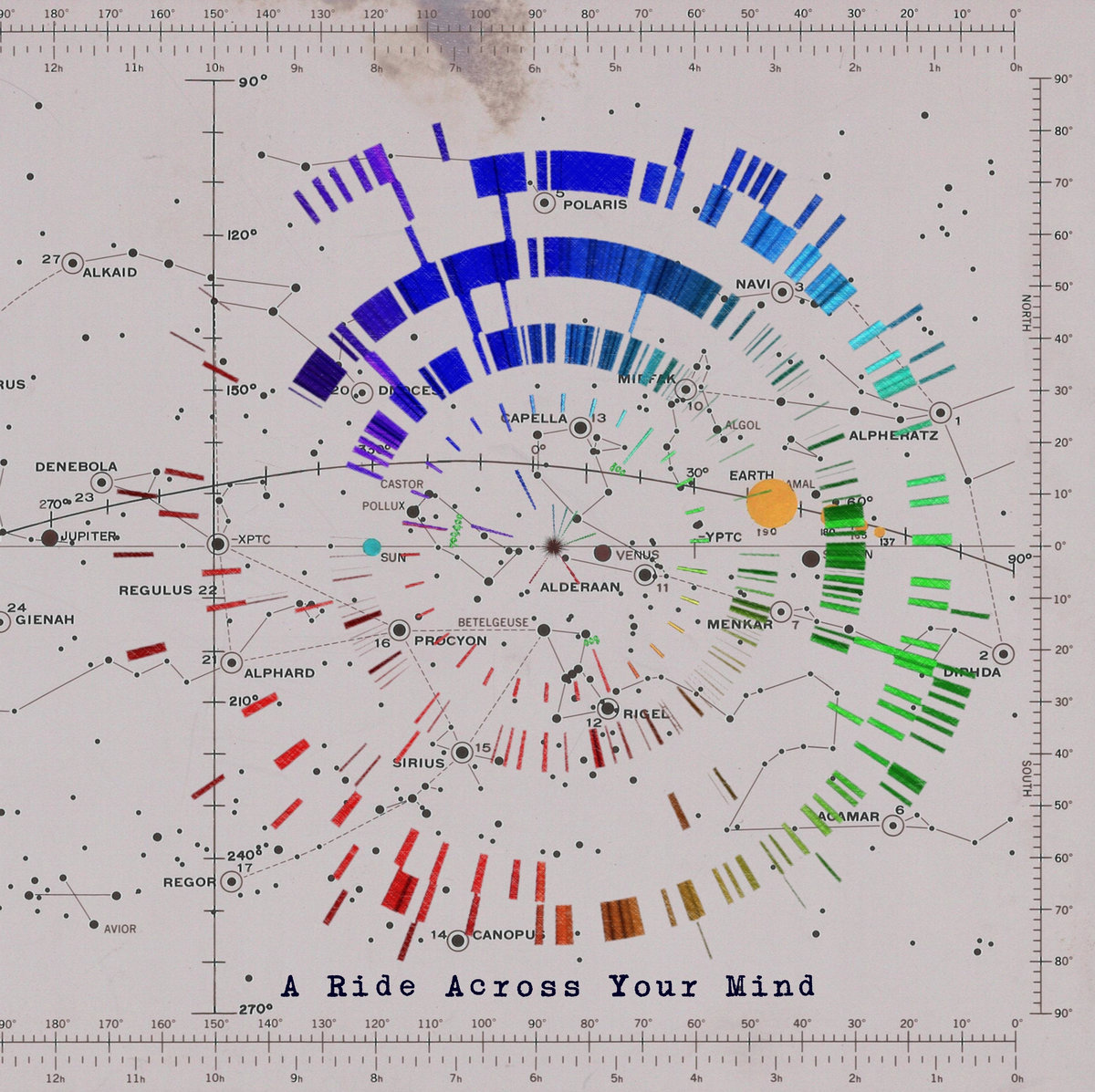