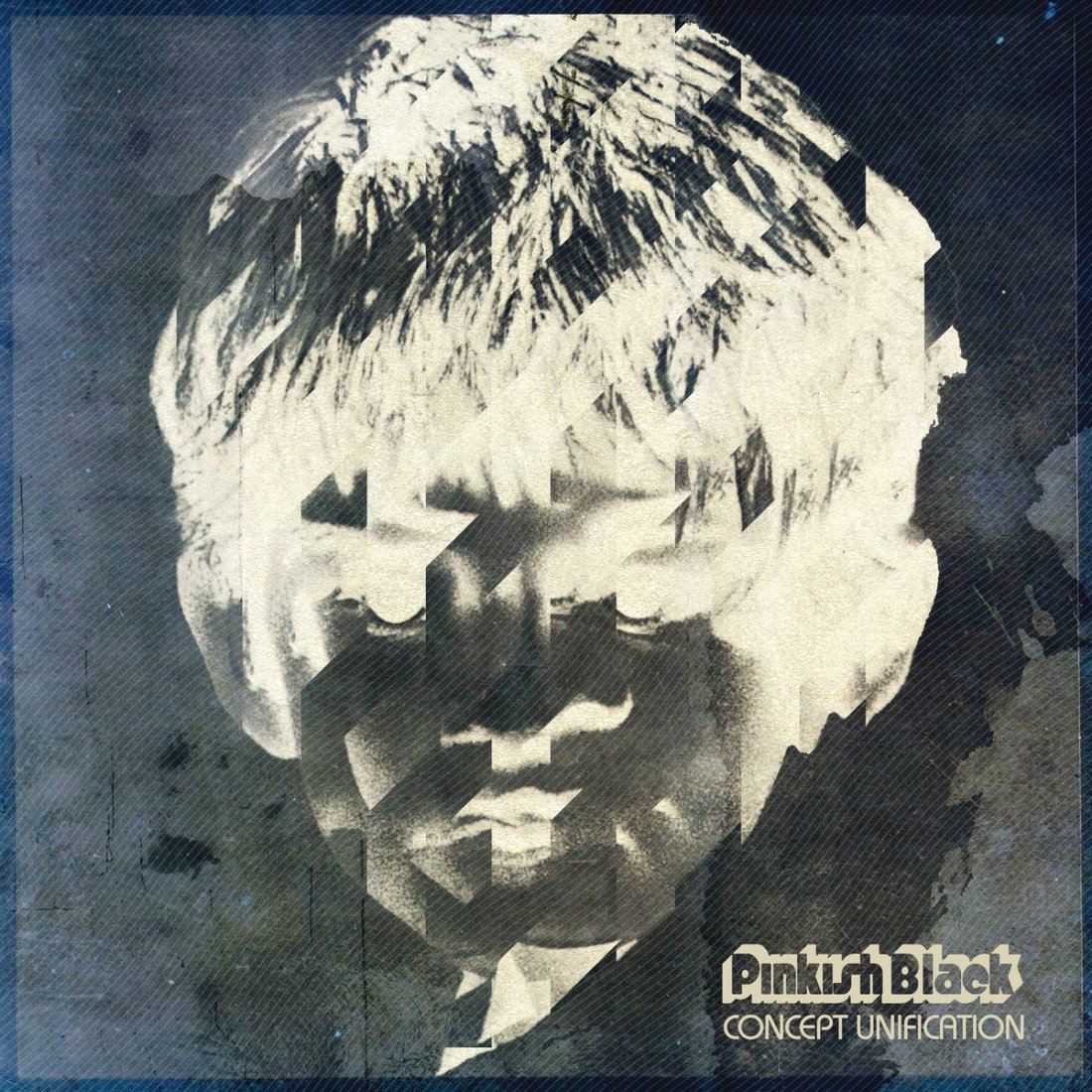 It’s really tough for me to describe Pinkish Black. I love their music; it’s a fantastic, innovative blend of different genres, but it’s packaged in such a way that they’re tough to sum up. The band consist of a keyboards-and-drums duo, but they’re on a metal label and are often mentioned in the same breath as doom metal bands. I’ve heard them referred to as “doom metal for people who don’t like metal,” which isn’t a terrible description. The music is heavy, in that it’s emotionally weighty. My go-to word for describing these guys is gloomy. At the same time, mixed in with this melancholy is a keen sense of musical adventurousness and ambition. The lush synth tones resemble those of acts like Eloy and Ozric Tentacles, though little else in this band’s repertoire resembles those acts.

Concept Unification is Pinkish Black’s fourth full-length album and their first in four years. Their last release, 2015’s Bottom of the Morning, was one of that year’s highlights. Compared to past releases, the sound palette here is very similar: spacy, echoed vocals; bass-heavy piano; lush, cosmic synthesizers; and sparse but powerful drumming. The songs on this album are more experimental and ambitious than past releases. This record is probably their most challenging release, though highly rewarding.

Concept Unification opens with its title track. A synth drone and restrained drumming are this song’s bedrock, and the lead elements—both the vocals and main synth line—feel a bit askew. The vocals are murky and indistinct, with the different layers ever-so-slightly out-of-sync, and the lead synth line sounds detuned. All this builds to create a disorienting, oppressive, eerie atmosphere. I didn’t like this song that much at first, but it grew on me quickly.

“Until”, the second song, is more immediately accessible. The drumming is more propulsive, and synth drone this time is topped with a growling, distorted synth line that resembles a distorted bass guitar. The vocals, as always, are drenched in reverb and nearly chanted. After the forward moment of “Until”, the opening of “Dial Tone” stands in sharp contrast. A slow, two-note bassline is established with piano, and that detuned-sounding synth reappears for flourishes.

“Petit Mal” is a simple instrumental piece built around an arpeggiated main theme. This song builds gradually, adding in synth tones resembling both strings and brass. It’s a far cry from happy music, but compared to band’s usual depressive output, this is some relative sunshine. “Inanimatronic” is another instrumental, but this one feels like a cross between Division Bell-era Pink Floyd in its use of atmospheric synths and a classic John Carpenter theme with its basic, driving percussion.

The closing track, “Next Solution” is the band’s most ambitious work yet. This 12-minute piece opens with a somber piano line. Meditating here for a couple minutes, the band then launch into something more dramatic. The drums come in alongside distorted keys, making what had begun as dirge into something more driving, slinking along with sinister energy. Echoes of Magma are apparent here. The bassy, repetitive nature of the music coupled with the chanting vocal delivery would have fit in great on Üdü Ẁüdü or Ëmëhntëhtt-Rê. When the synth solo begins, it lends the song an urgency rarely heard from this band. It’s a tense, nervous solo that resolves into a crushing reinterpretation of the opening piano theme.

(This album has a pair of digital-only bonus tracks. They’re both good, but I can see why they’re bonus tracks. They don’t fit in with the rest of the album particularly well; one is a relatively light piece, while the other borders on industrial music with its sequenced synthesizer and electronic percussion tones. I won’t be including these in my score.)

Concept Unification sees Pinkish Black refining their sound while also performing more experiments than on previous records. There’s a heavy pall hanging over this music—it’s a gloomy, goth-y album, filled with somber vocals and synth tones suitable for an extraterrestrial funeral. But it’s a funeral you want to be at, if you’re treated to such a high-caliber performance.