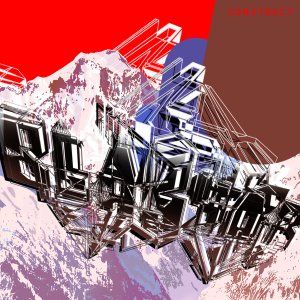 I really loved BLASTAR’s debut album, so I was very excited when I saw them announce their latest release. On Construct, they’ve opted to go fully instrumental. The music is cosmic and high-energy, and the overall sound has shifted more in the direction of jam bands like Aqueous or Umphrey’s McGee, with jazz and folk tones. As I’ve frequently said, it can be tough to make an instrumental album consistently engaging, but this does a good job of holding the listener’s attention. That’s not to say it doesn’t have faults, but it’s enjoyable on the whole. 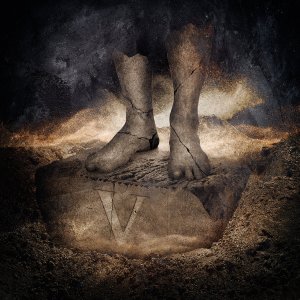 This Swedish quintet is one of the better examples of retro-prog. The sound is unashamedly rooted in 1970s giants like Yes and Genesis, and they remind me a lot of the better moments of Spock’s Beard. The music is filled with lush synths and organ, and the guitar has a noticeably modern style of distortion to it. While the songs are often in progressive rock’s usual serious tone, there are lighter, fun moments sprinkled throughout. I do have some critiques, though. The vocals are competent on most of the album, but a few passages sound weak. Additionally, this album is just so damn long. I know this is a common gripe, but the closing song is nearly 37 minutes long (and that’s after the combined 30 minutes of the first two songs), and it is really, really, really difficult to make a song that long consistently engaging. They do their best, but it does leave me looking at my watch occasionally. 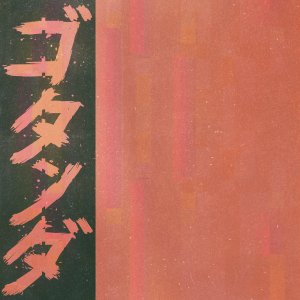 The debut from this Russian quintet is full of weird, jazzy riffs played with metallic intensity. The guitar and bass have a ragged, biting distortion, and the vocals are aggressively belted out. Saxophone is the lead instrument on most of this EP, and it’s utilized in some pretty unique ways. At quieter moments, it almost acts like a keyboard instrument, providing gentle texture. 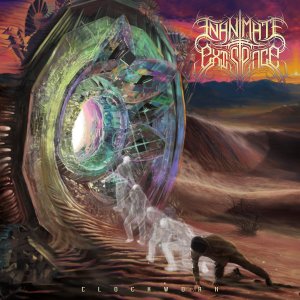 Clockwork is one of those uncommon albums where the cover art matches the music perfectly. The music is bombastic and crushing, and echoes of ‘90s prog-death acts like Atheist and Death are audible here. The music is incredibly tight and technical, and the riffs are expertly contrasted with airy synth pads and moments of clean, cosmic sounds. This hybridization of extreme metal and spacey elements should be appealing to fans of Vektor. I was also impressed with the bass playing on this album; moments where it rises above the walls of guitar to give its own little flourish are not uncommon. 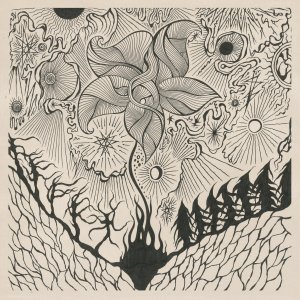 Jordsjø is one of the rare Scandinavian acts that draws from Scandinavia’s native traditions (folk metal excepted, obviously). It helps that it’s sung in Norwegian, but the music is rooted as much in folk as it is in progressive rock. Änglagård might be the most obvious analog, but I feel Kebnekaise’s brand of progressive folk is an apter comparison. Flutes and a panoply of keys take the lead on this album, with guitars largely relegated to a supporting role. Jazz influences are abundant, as well. Atmosphere is used effectively on this album, and the Mellotron is well-suited for that task. 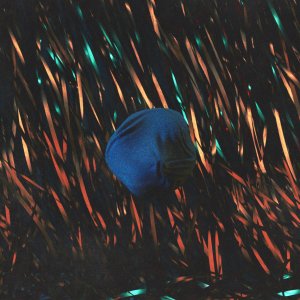 As is their M.O., The Physics House Band have put out another stellar, albeit quite brief, release. This 15-minute EP is built around a singular dark riff and features strong interplay between the keys, guitar, and sax. This record is in a similar vein to their last release, Mercury Fountain, with its combination of high-octane riffage and bold experimentalism. Part three does meander a bit, with the narration over subdued music. Within the context of the whole EP, however, it fits fairly well overall.