This album is packed to the brim with tight, technical riffage and lush synth pads. Chaos Over Cosmos draw heavily from melodic death metal and classic prog metal, and they blend it into something exciting and complex. It’s perhaps not the most inventive or original bit of prog metal you’ll hear this year, but it’s engaging, fun, and shockingly accessible for a genre like death metal. 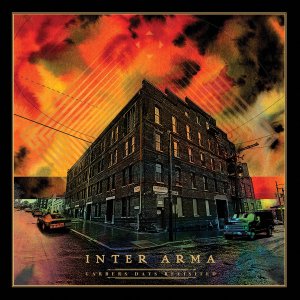 This is Inter Arma’s covers album. There are some interesting experiments on here. It opens with a Ministry cover; I’m not familiar with the original, but the feeling is both pummeling and atmospheric. Their cover of Neil Young’s “Southern Man” is an absolute gem. The blackened sludge fury lends itself to this track so naturally. This middle of this album sags a bit for me, as I’m not a fan of any of the originals, though hearing Inter Arma’s takes is interesting. They cover “Runnin’ Down a Dream”, and that’s just disorienting. Tom Petty was not sludgy in the least, and these guys play this song pretty clean. The non-shrieked vocals were almost distracting. It’s a serviceable cover, but it doesn’t do anything noteworthy. The album ends on a cover of “Purple Rain”. It closes strong, but the vocals in the first half feel strained, and that sort of instrumental gentleness doesn’t suit these guys too well.

This Belgian quartet is weird and unashamedly experimental. This huge album (16 songs and 128 minutes) is a trudging, oppressive collage of clattering percussion, snarling saxophone, and squealing guitars. There’s a hypnotic quality to these pieces. Harsh and ugly textures float over the top and let the percussion be the real star of this record. I enjoy this more than most music with a heavy drone influence, but my reluctance surrounding drone isn’t fully suppressed here. This is a record where I like the idea of it more than its realization. Over two hours of sinister, pulsing drone wears me out. This would make a great soundtrack for a gritty horror film, though. 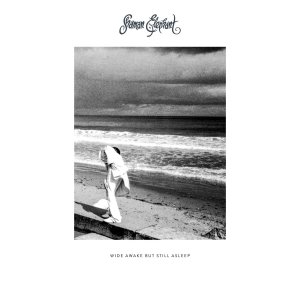 Shaman Elephant seem eager to challenge Wobbler for the title of Norway’s best trad-prog act. I wouldn’t call them retro-prog, per se, though they draw heavily from the big acts of the ‘70s. There’s plenty of fresh innovation and subtle, semi-metallic hints to keep this album interesting. Almost every song is a thundering, fun, barn-burner full of unpredictable evolutions and top-notch instrumentalism.

I’d heard a lot of strong buzz surrounding this album, but a recent prog-folk and art-pop kick put this record on my back burner for a bit. These New Zealanders play a particularly punishing brand of blackened death metal, which they weave into huge, ornate pieces. The riffs are immense and weighty, practically smothering the listener for much of this album. This is another long one where, if you’re not looking for a marathon, it can become exhausting by the end. Fortunately, each song features textural and structural variation aplenty, guaranteeing no weak tracks. 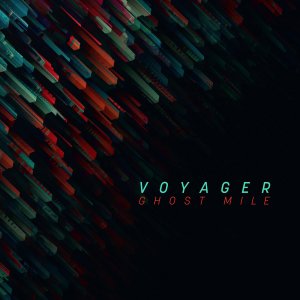 This album is equal measures djent and ‘80s-inspired synthpop, primarily in the veins of Depechce Mode and Duran Duran. I still don’t like djent very much, but if I’m going to listen to it, this is one of the better ways to consume it. The pop moments are often a bit sweet for my taste, and everything here feels too slick for my liking. This album isn’t particularly long, clocking in at only 44 minutes (not including the live bonus tracks), but it feels so much longer. Like Neptunian Maximalism above, I like the idea of this album more than the resulting record itself.